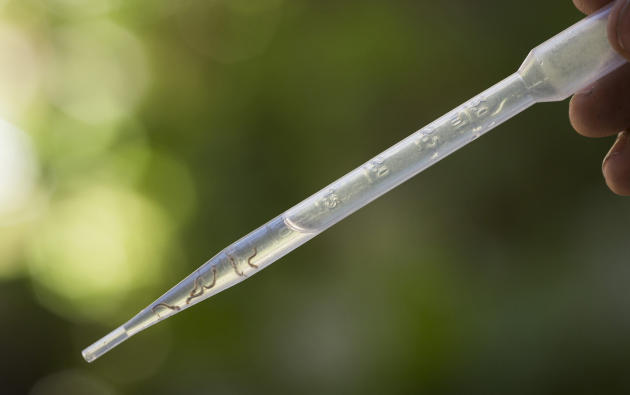 In January 2016, a 25 year old man becomes the first Costa Rican with the Zika virus. At the time, in the worst case scenario, expected was 60,000 cases by the end of the year.

Although we haven’t reached anywhere near the 60,000, August closed with 839 confirmed homegrown cases; another 33 cases are ‘imported’, people who were infected abroad and tested positive in Costa Rica, the fight continues.

With fours months to go to the end of the year, expected are at least another 161 cases.

Rodrigo Marin, National Technical Coordinator of Vector Control program ad the Ministry of Health, said that although we never reached the worst case scenario, we cannot let the guard down, asking the population to help because the ministry of Health has only 300 staff in the country actively working on the Zika.

Fighting the virus transmitted by the Aedes aegypti, which is also responsible for the spreading of Dengue and Chikungunya, is costly. So far, in the first eight months of the year, Health has spent more than ¢3 billion colones.

According to Marin the program has gotten financial the help of the National Emergency Commision (Comisión Nacional de Emergencias – CNE) and additional funding by the Ministry of Revenue, but they still need more, especially the help from people to eliminate breeding grounds around their homes.

“We have invested a lot of money to fight the virus, the mosquito, but any action will be little, if people do not help us,” said Marin.

Soon a vaccine against Chikungunya

QCOSTARICA - The world may soon get a new weapon against...
Read more

QCOSTARICA - As has happened with other viral diseases, dengue declined...
Read more

QCOSTARICA - A man who threatened to kill his...
Trends