It is a sublineage called BA.2, which has not been shown to be more serious or reduce the effectiveness of vaccines, it was detected in six men and three women in five provinces 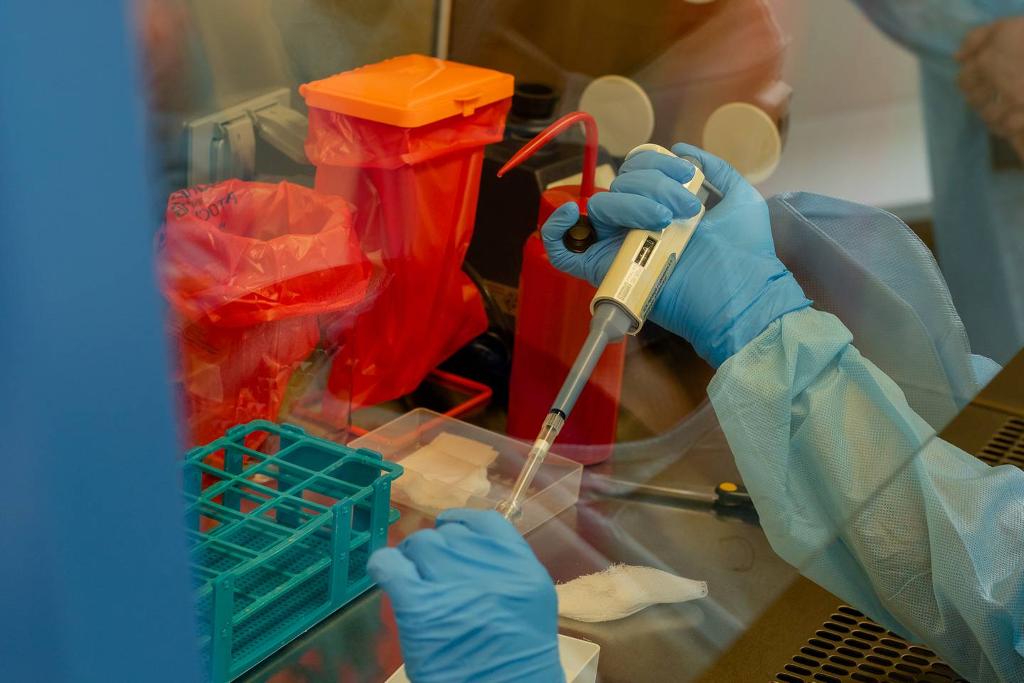 QCOSTARICA – Costa Rica detected the presence of a potentially more transmissible sublineage of the omicron variant of the SARS-CoV-2 virus, which causes covid-19. This “subvariant” is called BA.2 and has been under study around the world since its discovery in Great Britain in mid-January.

The Instituto Costarricense de Investigación y Enseñanza en Nutrición y Salud (Inciensa) – Costa Rican Institute for Research and Teaching in Nutrition and Health, hat leads the genomic analysis of the virus, said Wednesday that this variant was found in nine people, six men and three women between 2 and 61 years, residents in the provinces of Limón, Cartago, Heredia, San José and Alajuela.

These patients were diagnosed with the disease between January 25 and February 15.

Seven of these people had symptoms at the time of sample collection and two of them required hospitalization.

Globally, BA.1 accounted for 98.8% of sequenced cases submitted to the public virus tracking database GISAID as of 25 January. But several countries are reporting recent increases in BA.2, according to the World Health Organization (WHO).

In addition to BA.1 and BA.2, the WHO lists two other subvariants under the Omicron umbrella: BA.1.1.529 and BA.3. All are closely related genetically, but each features mutations that could alter how they behave.