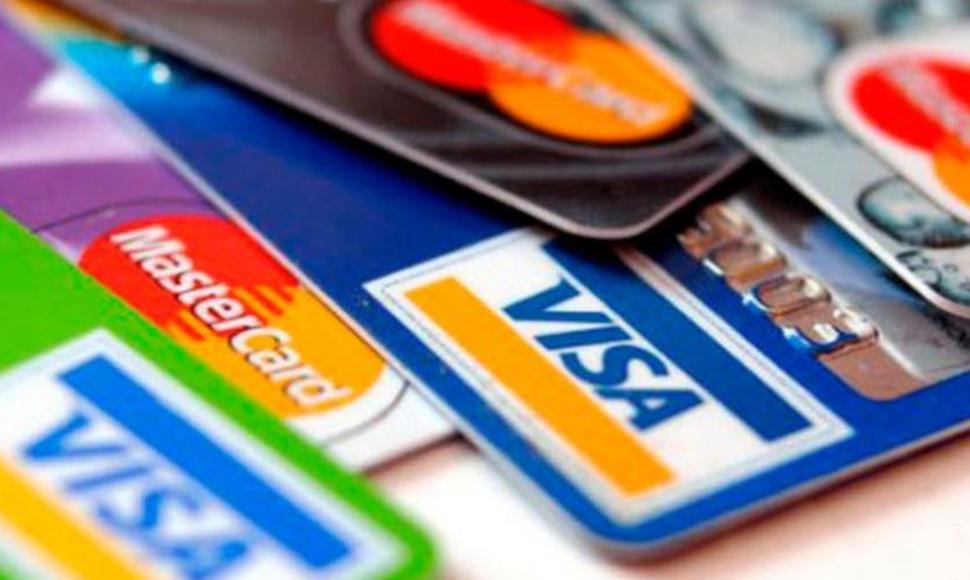 The number of cards in circulation grew by 13% between January 2017 and the same month in 2018, while the balance of debt on credit cards increased by 14% in the same period.

According to a quarterly study on credit and debit cards for 2018, with a cut off point of January 31, on average each person has two credit cards and three debit cards.

“… Likewise, it was determined that defaults from 1 to 90 days reached 6.27% and 4.74% for defaults of more than 90 days. With regard to interest rates, 71% of plastic cards in circulation have an interest rate in colones that ranges between 40% and 50%.”