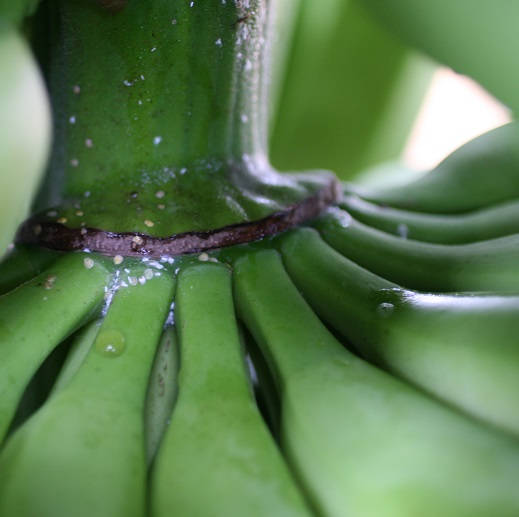 The increase of pest populations in banana crops has led Costa Rican authorities to declare a state of phytosanitary emergency for one year, prompting expedited imports of bags laced with Bifenthrin and Buprofezin to help mitigate effects. 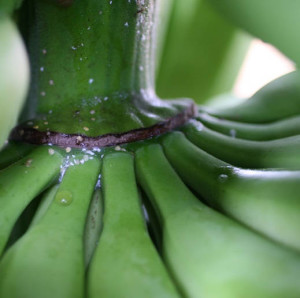 A release from the Ministry of Agriculture’s State Phytosanitary Service (SFE) said the impact of Boisduval scales and banana mealybugs spanned 24,000 hectares of plantations in the country’s Atlantic region, from Talamanca to Sarapiqui.

The damage caused by these insects in bananas may just be aesthetic, but the spots they make on banana fingers can trigger rejections in packing plants, causing what SFE describes as “serious economic harm” for growers.

“The biggest risk that we face is that importing countries impose restrictions, including the return of shipments or market closure, bringing serious consequences and reducing the country’s commercial credibility,” SFE service director Magda González said in a release.

“Previously, special permits were provided for the importation of a certain amount of bags, but the situation continues to worsen, which is why it was decided to resort to a state of emergency,” added SFE Regional Operations Department head Elizabeth Ramirez.”

According to Costa Rica Foreign Trade Promoter (PROCOMER), the country shipped US$594 million worth of bananas from January to October.