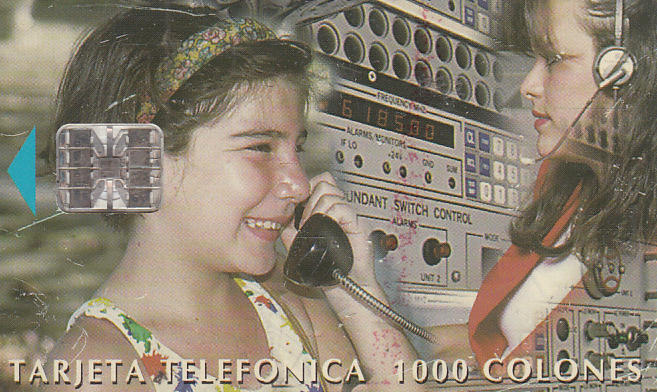 Q COSTA RICA NEWS – Costa Rica’s Superintendencia de Telecomunicaciones (Sutel) -Superintendency of Telecommunications – has confirmed that it will be removing all price regulations in four markets: international telephony, fixed internet, international roaming and telecommunications transit markets, because its intervention is no longer necessary due to effective competition.

The price deregulation is effective once the Sutel notice is published in La Gaceta, the official government newsletter, expected before the end of the month.

The Sutel said it will continue to act as a watchdog in the markets, overseeing the quality of services and intervening if any anti-competitive practices are detected. The regulator added that it will examine the possibility of eliminating price regulations in the postpaid mobile market in the first quarter of 2017.

The regulator explained that for competing markets, operators must maintain separate cost accounts for each service and make publicly available the information that it requests, in order to keep users informed about market rates.

In Costa Rica, there is a price cap model, which is why operators have requested that the freedom of competition be declared.