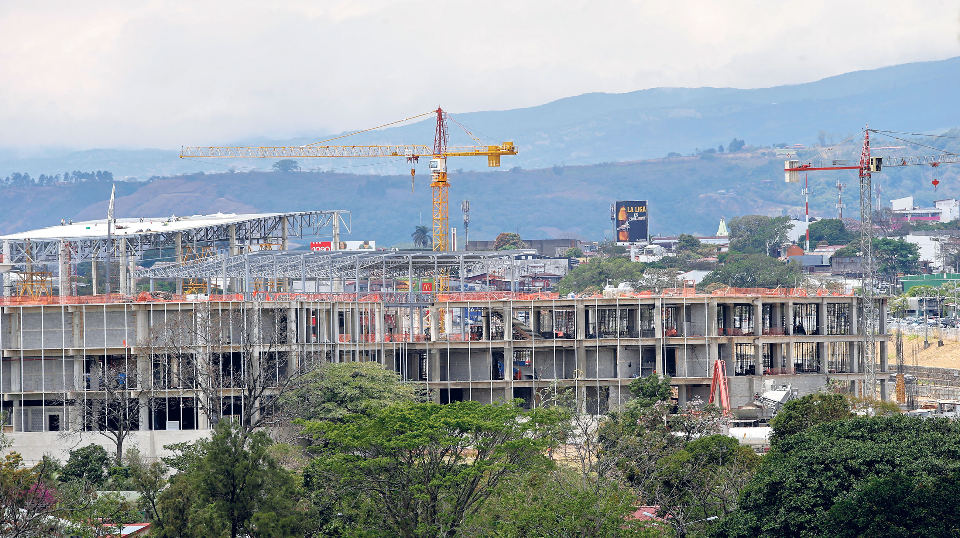 During October 2019, a 2.5% year-on-year variation was reported in the IMAE, a rise that is explained by the behavior of manufacturing activity and the service sector.

According to the report of the Banco Central de Costa Rica (BCCR) –  Central Bank – with the rise reported in the tenth month of the year, the Índice Mensual de Actividad Económica (IMAE) – Monthly Index of Economic Activity  – showed signs of recovery for the fifth consecutive month.

The BCCR report explains that “… It should be noted that agriculture continues with the recovery process begun in August, while trade registered positive variations for the first time this year. These industries join the productive activities that drive the recovery of economic activity, including education and health services, as well as business services and the manufacture of special regimes.

For its contribution to production growth, the best performance of education and health services was highlighted, which increased 10.0% with respect to the same month of the previous year. This result is mainly influenced by the base effect of the strike of public sector employees that occurred in the last 4 months of 2018.

Secondly, the growth of manufacturing activity (3.0%3) was highlighted, because of the production of medical implements and food products by companies located under special regimes. This was attenuated by the reduction in the production of the companies of the definitive regime due to the contraction in the manufacture of products linked to the construction industry (iron, steel and cement).”

See the full document (in Spanish).

- Advertisement -
Paying the bills
Previous article4 Places You Must Explore on Your Next Visit to Costa Rica
Next articleIf You Get Your Car License Plates Seized, You Won’t Be Able To Get Them Until The New Year

Q REPORTS - Space tourism is for now something...
Trends

What comes to mind when you hear the word...