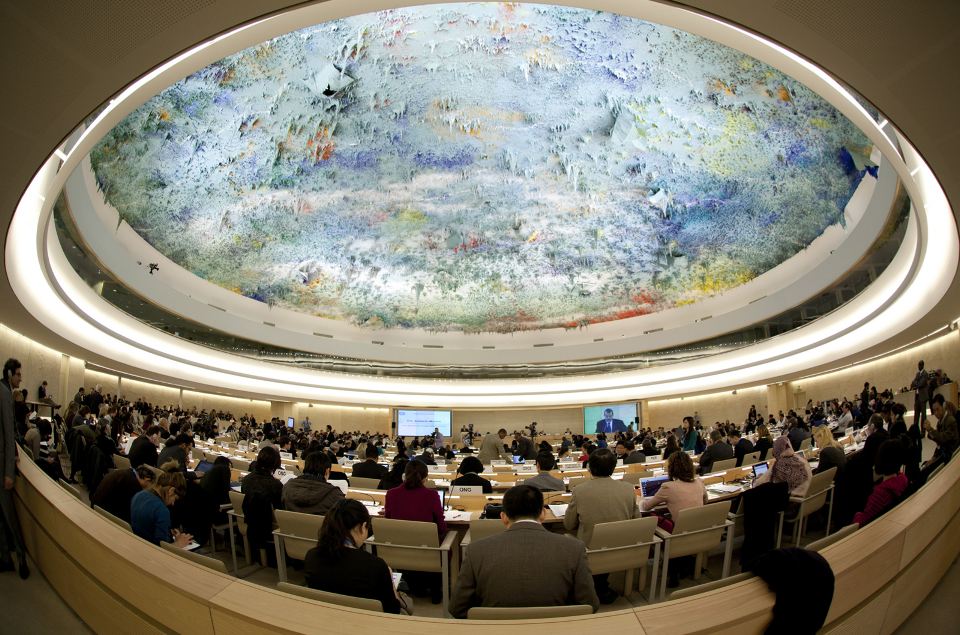 COSTA RICA NEWS — Costa Rica failed reelection, not coming up with the two-thirds support from the United Nationals General Assembly needed to keep its seat on the Human Rights Council.

With the failed reelection, Costa Rica will vacate the seat at the end of the year.

The 15 countries elected by the General Assemnly to serve on the United Nations Human Rights Council is for a period of three years beginning on 1 January 2015.

The distribution of seats for the current election was as follows:

The Council holds regular meetings three times a year, although it can call special meetings if so requested by at least one third of the members.