The historic resolution comes two years after same-sex marriage. The judge pointed out that the most important thing is to guarantee the minor his right to a family. 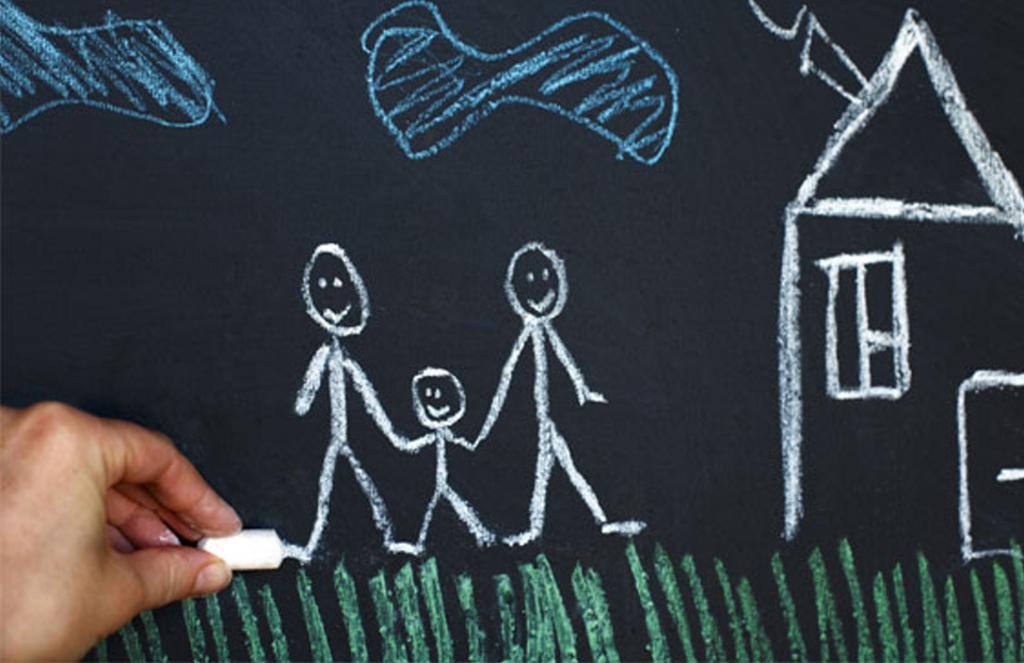 QCOSTARICA – Same-sex couples will be able to adopt from now on without any prejudice since a family court and the Patronato Nacional de la Infancia (PANI) – which is in charge of the care of abandoned minors – supported the adoption of a 16-year-old adolescent by an equality marriage.

The historic decision of June 15 by the Juzgado de San José, validates for the first time in Costa Rica the adoption of a minor by a ‘familia homoparental’ (LGBT parenting).

This, considering that the well-being of the young person is the most important thing and not the sexual preference of the couple.

“In the home of don… and don…, (the minor) has found the family he had always dreamed of and that was denied him since he was a child of just four years old, when he was institutionalized until life took him to meet the parents who were already waiting for him,” said the resolution of Judge Nelda Jiménez.

The decision clarified that there are no differences between the adoption made up of a homosexual couple, and that of a heterosexual couple, since the legal and formal requirements are exactly the same.

The decision was welcomed by human rights activists and specialized lawyers, who highlighted the importance of the ruling for two reasons.

The first of them is the elimination of one more barrier for the sexually diverse community and the second, the defense of the well-being of the minor as the main element of the court’s resolution.

“Before, gay, lesbian, trans people could separately adopt, but not a same-sex couple. With this ruling, adoption for same-sex couples is confirmed,” said Larissa Arroyo, a lawyer and expert in human rights and gender.

The decision of the family court eliminates a discriminatory practice for years since after equal marriage, there were legal loopholes that must be resolved from the administrative point of view or with a judicial ruling.

The adoption of a minor by a same-sex couple was something that had not been the subject of a court ruling until now.

The resolution of the family court determined that the most important thing is the well-being of the child and did not judge whether it was a heterosexual or same-sex couple.

Larissa Arroyo, a lawyer specializing in human rights and gender, said, “The importance of this resolution of the court and the PANI, is to ensure the well-being of the minor. This ruling does not have to do primarily with the rights of parents, but rather has to do with the recognition for that minor to have a family.”

For Marco Castillo, lawyer and human rights activist, “It is a case that generates jurisprudence, by making it clear that there can be no difference between an equal marriage and people of the same sex. Let us remember that with equal marriage there were many loose ends that are going to be resolved in this way, since the previous Congress did not eliminate discriminatory laws. It is a very beautiful thing for the boy, to have a home and to be able to think about studying and having a better life.”

Former LGBTIQ+ Commissioner for Costa Rica, Margaret Chambers, said “That a gay male couple is allowed to adopt a child seems fantastic to us, because it reminds us that there is no impediment to same-sex couples being able to adopt. However, on many occasions, there is prejudice on the part of justice operators, but in this case, it is clear that the main thing is that the well-being of the minor is protected in order to have a family that gives him security, love and affection and that It doesn’t depend on whether it’s a heterosexual couple or not.

Improper Relationships: When Age Does Matter

QCOSTARICA - “I tell young girls to educate themselves on the...
Read more

QCOSTARICA - This is a strong blow for Casa...
Politics