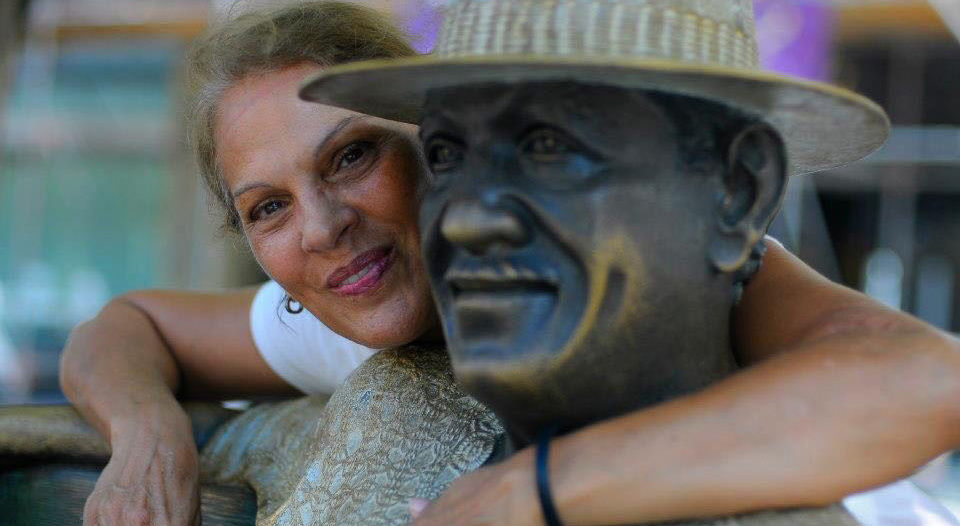 Forty Costa Ricans are getting ready to leave Puerto Rico following Hurricane Maria thanks to a charter flight arranged by the Ministry of Foreign Relations and financed with money from the national fund to repatriate Costa Ricans in a state of vulnerability abroad (Fondo Nacional de repatriación para Costarricenses en estado de vulnerabilidad en el exterior).

According to the head of the Consular Department, Oscar Camacho, the list they have so far comes from information provided by relatives of the Costa Ricans stranded on the island.

One of them is Patricia Pochet, with more than 14 years living in Puerto Rico. The woman told La Nacion that since September 19, when Maria hit the island, there is no electricity in her condo and waters flows only for a few hours at night, which must be rationed because they don’t have much fuel for the generator.

According to Pochet, after the hurricane, neighbors organized to clean up the debris from the devastation caused by Maria. The woman added she has been a shut-in since the hurricane hit.

According to Camacho, if necessary, an assessment will be made to prioritize the most urgent cases, including the elderly and families with children.

The official stressed that according to most recent information there are no reports of Costa Ricans injured by the hurricane.

In the case of Pochet, she says that her condo did not suffer much damage.