QCOSTARICA – “Today is a joyful day,” said Navas, whose saves late in the game preserved the lead earned by Campbell’s third-minute goal. “We played many finals to be here, we played many matches in which we knew we couldn’t make any mistakes. And today was another one of those.” 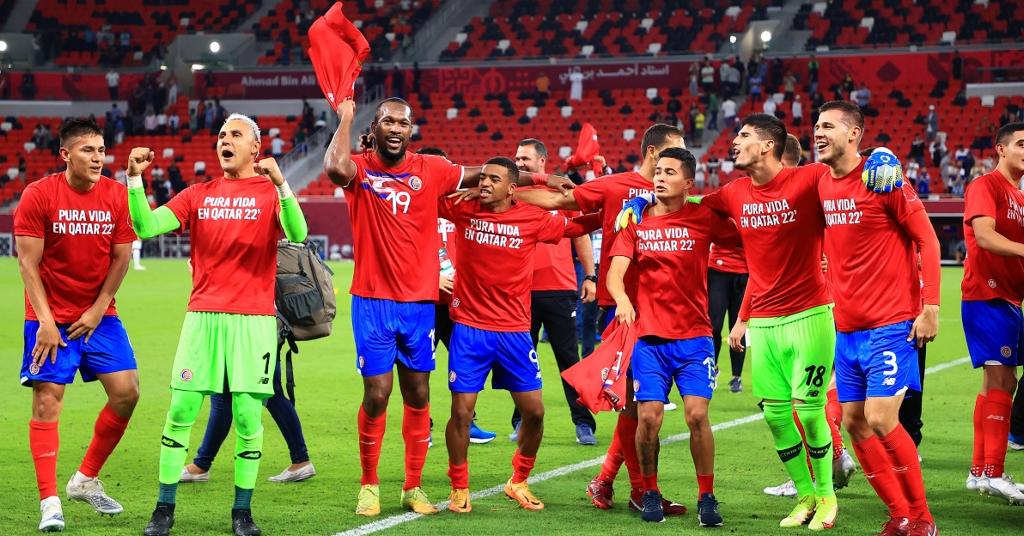 On Tuesday, Costa Rica’s national team, La Sele, completed the 32-nation World Cup lineup beating New Zealand 1-0. New Zealand pressed, and Navas responded, even after going down to 10 men for the last quarter of the match in the air-conditioned Ahmad bin Ali Stadium on the outskirts of Doha.

Two key decisions after video review went against New Zealand, canceling out a possible equalizing goal by Chris Wood in minute 39 and ensuring a red card in the 69th for a foul by Kosta Barbarouses. 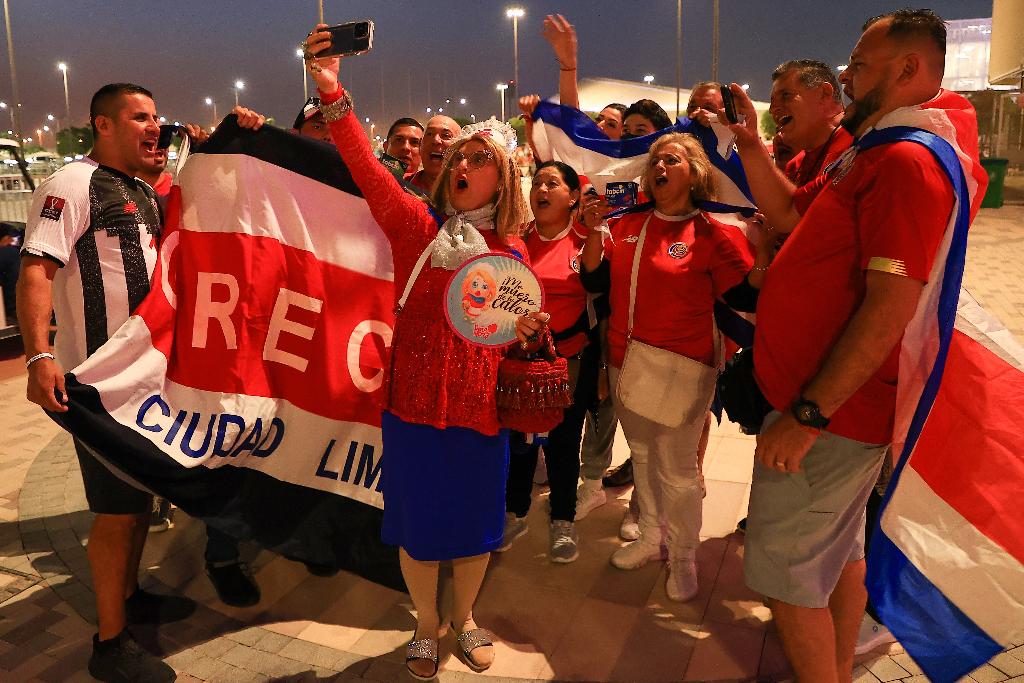 The win lifted Costa Rica to a World Cup place that seemed unlikely after a slow start last year in the eight-team in CONCACAF qualifying.

“This team shows what it is like to be Costa Rican. They never quit, they always give 100%,” said coach Luis Fernando Suárez. La Sele pulled off four straight wins in February and March to earn the playoff (repechaje in Spanish) entry.

Costa Rica coach Suárez scored his own World Cup hat trick. He previously took Ecuador to the 2006 World Cup and led Honduras there in 2014. “It is an obsession that I always pursued,” Suárez said. “To be in this position is beautiful.”

Joel Campbell’s goal not only sealed the victory and the berth to the Qatar World Cup, but it ended up endorsing several checks for national soccer that will add up to more than US$12 million dollars.

That is the approximate amount for Costa Rica’s participation in the World Cup, adding the prize awarded by FIFA to each participating soccer club, plus the incentives.

A tough World Cup assignment awaits La Sele who will face two of the past three champions in Group E, known as the World Cup Group of Death.

La Sele took the illusion of the whole country to Qatar

QCostTARICA - The fans threw themselves to the street to bid...
Read more