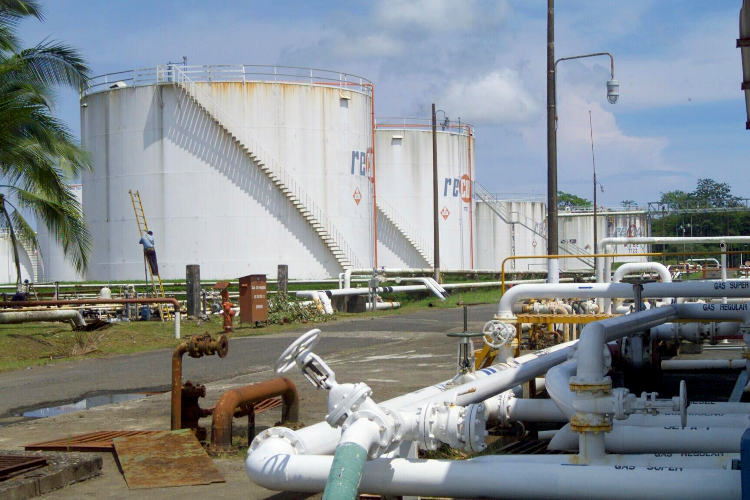 Costa Rica has halted the US$1.5 billion China-funded refinery modernization plan due to a contractual violation, paralyzing the country’s largest investment project.

The deal as for the Chinese company, HQCEC, with ties to China National Petroleum Corp (CPNC), to fund the RECOPE project. According to the CGR, the contract would basically make HQCEC a partner in the deal, and give China control over the country’s refinery.

“We found the project breached one of the clauses in the joint company agreement because the feasibility study … was done by a firm associated with the Chinese state-run oil company, something expressly forbidden in the same agreement signed by both companies”, said Navil Campos, head of the investigations department at the comptroller’s office.

Campos said other deficiencies were found in the feasibility study, including its failure to include an estimate of the overall cost of the upgrade or risk analysis.

Energy minister, Rene Castro, confirmed the Villalobos resignation and said the Costa Rican government has instructed RECOPE to find another company to undertake the feasibility analysis. Castro said that “it was still a possibility” for the project to go ahead jointly with CNPC. 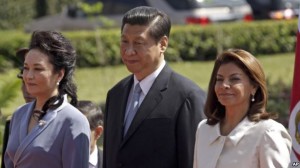 The refinery project was the subject of talks between Costa Rica’s presidenta, Laura Chinchilla and China’s president, Xi Jinping, during his visit to Costa Rica earlier this month (June 3).

The original deal for the Chinese involvement in the refinery project was primarily a US$900 million dollar loan from the China Development Bank Corp.

The refinery’s modernization objective was increase in fuel production to 65,000 barrels per day from the current rate of 18,000 and end RECOPE’s reliance on imported finished fuel products.

The controversy now turns to the US$50 million dollars spent on environmental studies. Opponents like former presidential candidate, Otton Solís, questions that the money was properly spent.

“I don’t believe Villalobos to be a stupid man…” said Solís, questioning that some of the payments went to items not related to the feasibility study and with the RECOPE president’s knowledge.

Legislator José María Villalta, chimed in, saying “the country signs deals, then backs out of them and the people have to pay the cost”, referring to the more than US$40 million that the government is now facing to pay the Brazilian company OAS to back out of the San José – San Ramón road reconstruction project.