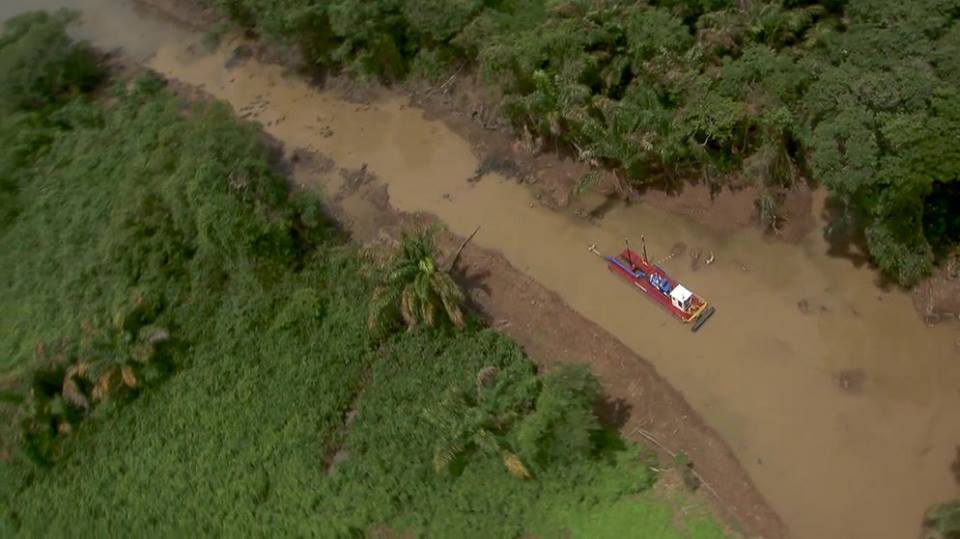 Costa Rica, in a hearing today, is asking the United Nation’s highest court the International Court of Justice in The Hague (ICJ) to call a halt to construction by Nicaragua of the two canals linking the Caribbeaa to the San Juan river.

The skirmish began back in October 2010 with the alleged invasion of the Isla Calero by Nicaragua, a piece of swamp land Costa Rica claims hers.

Costa Rica’s agent to the court, Edgar Ugalde Alvarez, says his country wants the court to order an immediate stop to Nicaraguan dredging in the new canals, and the withdrawal of all Nicaraguan personnel from the area.

Nicaragua is scheduled to address the court Tuesday.

- Advertisement -
Paying the bills
Previous article[BLOG] Is Democracy The Right Form of Government for Costa Rica?
Next articleScapegoats: The Children of Xenophobia in Costa Rica

QCOSTARICA - If the rhythm in the arrival of...
National