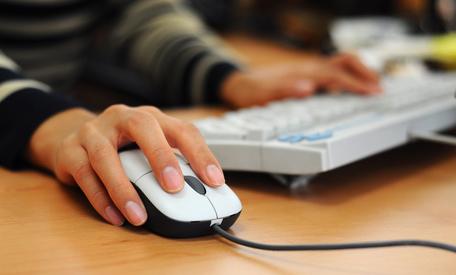 Residential internet penetration in Costa Rica rose 8% year on year to 65%of the country’s homes last year, according to a report from the National Statistics and Census Institute (INEC).

The penetration rate increased in spite of a 4% decline in the number of homes with computers to 46%, said the report.

By contrast, the country’s mobile phone penetration rate was 170.4% at the end of 2016, according to another recent report.

The country’s deputy minister of telecommunications Emilio Arias last week announced that the state plans to invest US$128 million dollars to provide a 2 Mbps connection and a laptop computer at a reduced price to a total of 140,000 households by the end of 2018 under the “Connected Homes” program of the National Telecommunications Fund (Fonatel).

Q REPORTS - It was Rosario Murillo, wife and...
Nicaragua