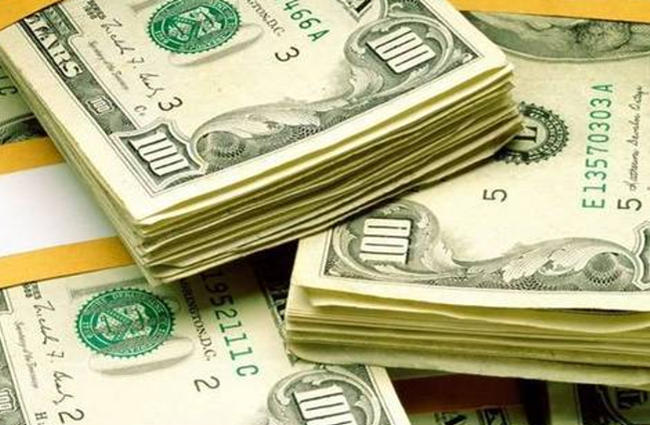 El Universal – Pressured by growing US dollar demand, the Venezuelan government on Wednesday decided to cut down the amount of foreign currency sold to people travelling abroad and non-priority sectors. The move is intended to cover food and drugs imports.

[sws_red_box box_size=”100″] The sums of foreign currency allocated according to destination were fixed as well. As regards the Americas, cuts are as follows: Belize, Canada, Chile, El Salvador, United States (except for Florida), Guatemala, Guyana, Honduras, Mexico, Suriname, Saint Vincent and Grenadines, ALBA and Mercosur Member States, up to US$2,500; Aruba, Bonaire, Colombia, Costa Rica, Curacao, Panama, Peru and the State of Florida, up to US$700; Caribbean islands, US$1,000. [/sws_red_box]

US dollars for travelers, including cash, represent the bulk of the money oriented to the so-called “other areas”, which include airlines, remittances, reinsurance and foreign investment, and other items.

Overall, a total of US$5 billion will be provided for “other areas,” lowering 41% with respect to the figure recorded in 2013 (US$8.5 billion). This means the amount of US dollars for this item will be equivalent to that of 2010.

Additionally, the exchange rate for travelers, airlines, family remittances, reinsurance, and foreign investment would be that of the Ancillary Foreign Currency Administration System (Sicad), which stands approximately at VEB 11.36 per US dollars. The official rate of VEB 6.30 per US dollar will no longer be applicable to these items. The official rate will be reserved to special cases and students abroad, pensions, retirements, and consulates.

The budget in foreign currency for 2014 has been prepared. As Economy Vice-President Rafael Ramírez explained, the budget will total US$42.7 billion this year. Weekly auction sales via Sicad will increase to US$220 million, which represents US$11.4 billion in 2014. The amount is 120% higher than in 2013.