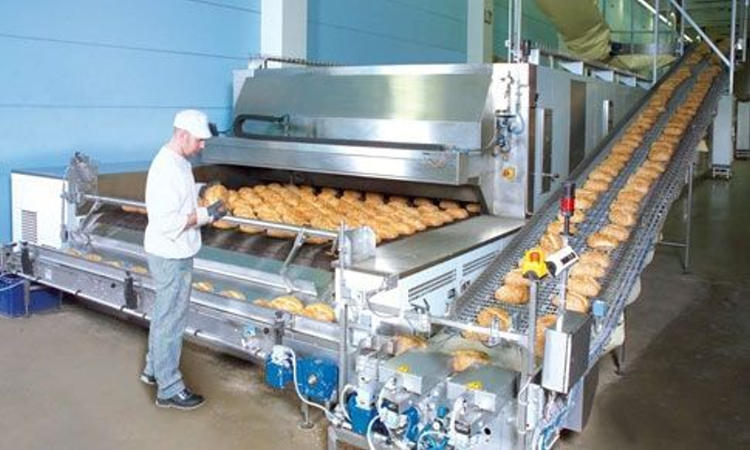 Q COSTA RICA NEWS – High electricity and fuel costs, outdated and inefficient border posts, and an educational system which is not aligned with market needs, are some of the complaints made to the

On the positive side the union points to the balanced FTA negotiations with South Korea, the adoption of the Strategy for Services to Entrepreneurship and Innovation in the Development Banking System and adoption of 4 laws for the rationalization of pension schemes.

From a statement issued by the Chamber of Industries of Costa Rica:

December 8, 2016.  The Chamber of Industries of Costa Rica pointed to job creation as the main objective which all Government actions in 2017 should focus on. The ICRC submitted a list of 19 achievements in the sector and 20 government debts in different issues relating to competitiveness during its annual presentation of the report “Balance 2016 and Outlook 2017 for the industrial sector.”

“Although in 2016 the sector grew in production and exports, the growth was concentrated in the free zone regime, meaning that employment grew very little,” said Enrique Egloff, President of the ICRC.

Read full statement by the Cámara de Industrias (in spanish).