BusinessNewsReal Estate
By Rico
17 May 2017 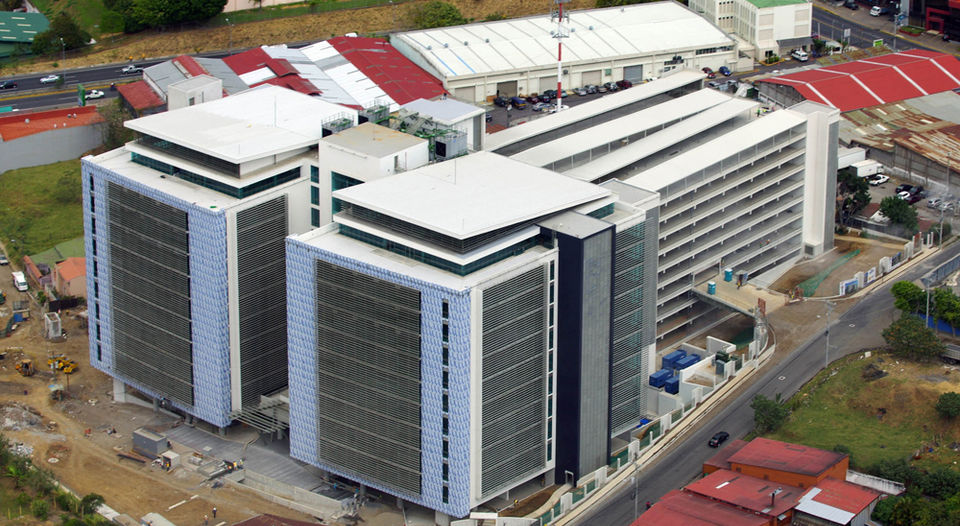 QBUSINESS – Stable returns is the main characteristic of real estate funds which in Costa Rica have shown annualized growth of 26% in their net assets.

An article in Nacion.com reports that “… Real estate funds spent US$284.2 million dollars on the acquisition of 32 buildings between April 2016 and March 2017. As of March, net assets managed by the seven investment fund management companies (SAFI) amounted to ¢754,255 million colones, after a year-on-year increase of 26%, according to the Superintendency of Securities (Sugeval).”

Investors’ appetites are evident not only in the growth of SAFIs’ assets through the purchase of properties, but also in the growing number of registered investors, reaching 8,187, highlighting in March 2016 the registration of 600 new accounts.

“… Total yields in the last 12 months reached 6.61% (in dollars), only 0.54 percentage points below what was observed a year ago. This profitability is equivalent to the total return obtained by rents and capital gains from real estate. On the other hand, net yield (also of the last 12 months) is generated only by the leases, and reached 8.53%.”

QCOSTARICA - The political fractions, except that of the...
Pura Vida