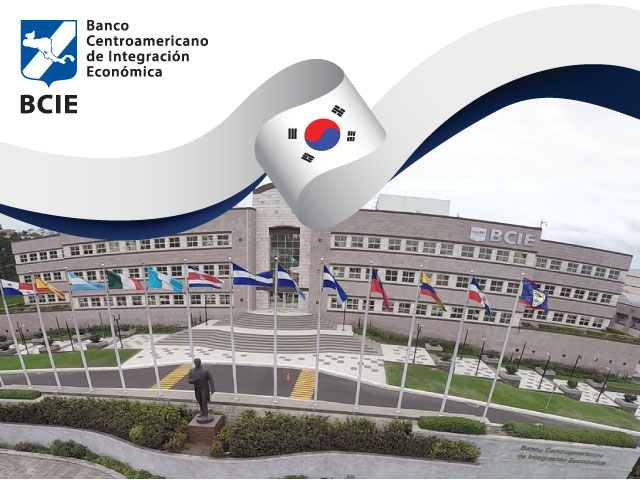 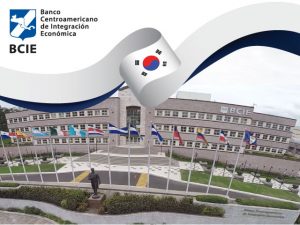 The CABEI, – Banco Centroamericano de Integracion Economica (BCIE) in Spanish – whose main purpose is to lend institutional and financial support to Central American public and economic entities, represents a market of more than 60 million people throughout the Central American and Caribbean region. It is also tasked with facilitating trade and investment ties between the region and its global partners.

CABEI Executive President, Dante Mossi, explained that the capital subscription request of the Republic of Korea amounts to US$450 million, which will generate an increase in the available amount of credits by US$2.25 billion; this represents an increase in CABEI’s portfolio of US$7 billion to more than US$9 billion; the resources will be used to promote programs and projects in the region.

Korea is one of the largest economies in Asia and the world; a leader in technology and innovation; and one of the most successful stories of global economic development. The Central American region will benefit directly from its link to CABEI.

Costa Rica and South Korea are also in the implementing stage of their free trade agreement, which was signed on February 21, 2018.

“Implementing the FTA will allow Costa Rica and South Korea to improve their economic and commercial standings by capitalizing on their competitive advantages and economic complementarities,” Costa Rican Ambassador to South Korea Rodolfo Solano Quiros said.