Self-cultivation for consumption or recreational use is not allowed; Medicinal cannabis cultivable through licenses 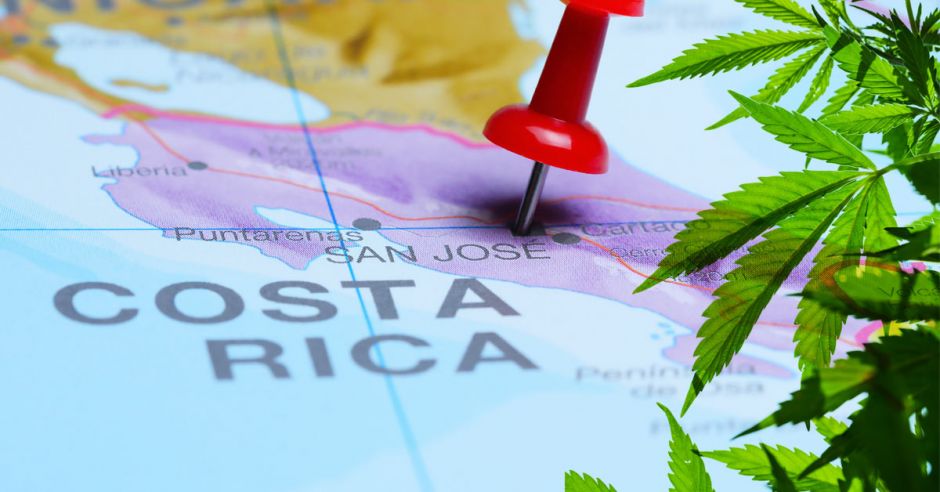 QCOSTARICA – The bill that would authorize the medicinal and therapeutic use of cannabis and the food and industrial use of hemp is advancing in Congress.

The Environment Commission of the Legislative Assembly ruled affirmatively this Wednesday the initiative promoted by the independent legislator Zoila Volio.

The proposal seeks to authorize the use of cannabis for medicinal and therapeutic use, in order to guarantee the fundamental right to health of the entire population.

Simultaneously, it would allow the production and commercialization of hemp (cáñamo in Spanish) for industrial and food use.

According to data from the Foreign Trade Promoter (Procomer), the hemp value chain will reach global sales of $5.7 billion worldwide in 2020. Its projections also point to a growth of up to $14.5 billion in 2025.

“This project is a great opportunity for our country. It will promote the generation of employment in the different phases of the production chain, permeates all levels of job creation, therefore it will stimulate the economic and social development of the most vulnerable areas that were severely affected by the pandemic,” declared Volio.

The legislator said that if the proposal is approved by the Legislature, that economic activity would also generate fresh financing for the State.

This, because it is proposed to create a tax on the income obtained in both activities, whose rate would be 1% on net profits.

“The price of medical cannabis licenses will be established by executive decree. On the other hand, hemp will be freely cultivated, since it is not categorized as a drug as it does not have psychoactive effects,” explained the legislator.

The Caja Costarricense de Seguro Social (CCSS) and public universities would also be authorized to carry out research and produce drugs and products for therapeutic use in their laboratories.

The initiative will now go to the Legislative floor for discussion and final vote.

Highlights of the bill to would legalize hemp and medical cannabis:

- Advertisement -
Paying the bills
Previous articlePresident Alvarado hits rock bottom in popular opinion
Next articleRuta 27 concessionaire: “10 years have passed and we must find a solution”

Q24N (DW) The United States has announced a series...
Lifestyle