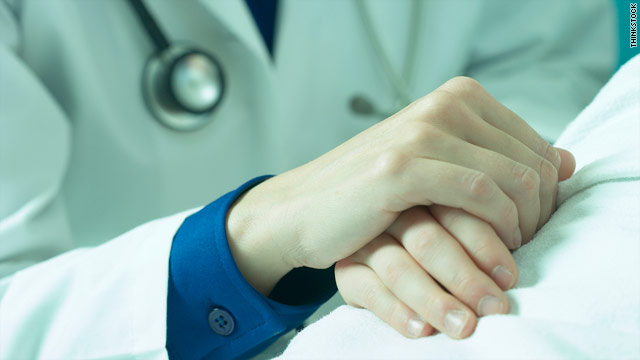 QCOSTARICA – Two legislators, Antonio Álvarez Desanti and Carlos Arguedas, are the driving force behind an initiative to give the terminally ill a “dignified death”.

“The idea of this initiative is that a person can choose their quality of life, not to be forced to receive treatment, which can be exhausting and where medication is only given to ease the pain, when involving an irreversible disease,” said Desanti.

The Family Code (Codigo de Familia) already regulates this, but according to Desanti, it is rarely applied. Under the current law a person who wants to stop treatments must be fully aware of their medical situation and cannot be in a depressive state.

“What we propose is passive euthanasia,” said the legislator who explained that the initiative is not for assisted suicide (active euthanasia).

The initiative Ley 19.440, as it is called, allows for a person to include in their living will, among other things, what treatment they do not want to receive, establish guidelines and indicate who can make the decisions in the case of their incapacity.

Desanti said that the initiative will have detractors, but considers the majority of fellow legislators will vote in favour.

QCOSTARICA - The cost of the vehicular inspection will...
Politics