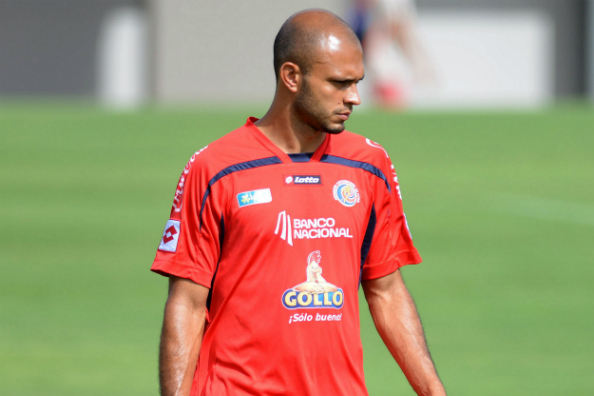 Mora suffered fracture in his right heel during a training session on Tuesday, at training camp in Santos, Brazil.

Costa Rica called up Dave Myrie as his last minute replacement. Myrie was on late flight out of Costa Rica on Tuesday, to play in the first Costa Rica game of the World Cup, on Saturday, June 14, against Uruguay.