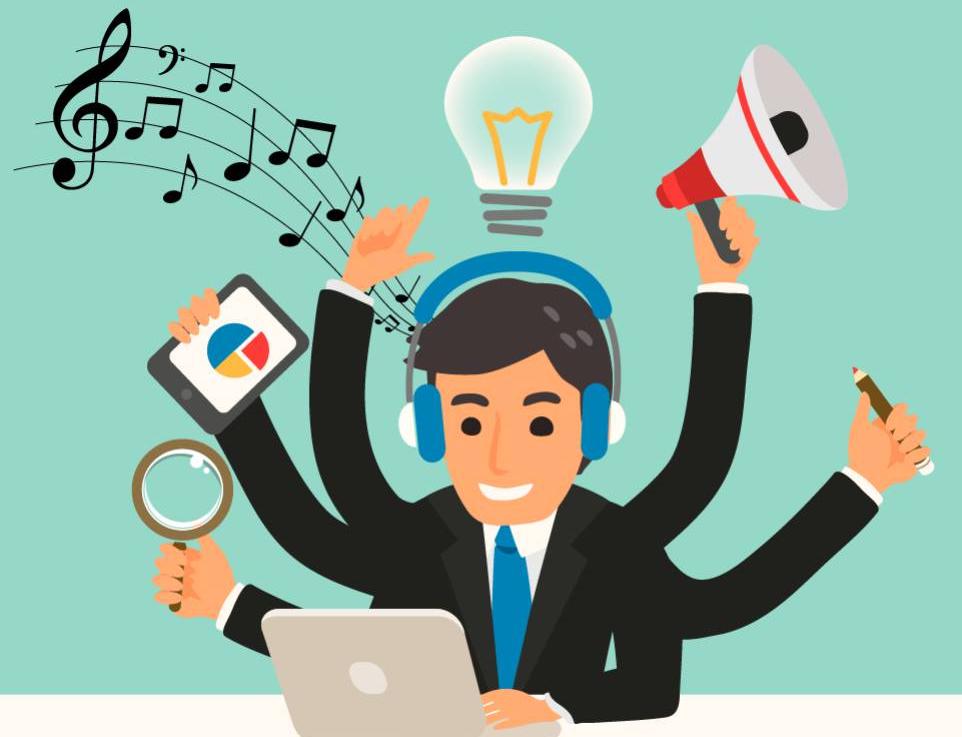 They were made famous by President Carlos Alvarado during his presidential campaign and then in the first part his presidency that in a few weeks, May 8, approaches the midway point.

It’s been some time since I’ve heard the words. Until today.

Like him or not, he and his team, in particular Dr. Daniel Salas, have done an outstanding job in these times of pandemic. He has stepped up, has faced the nation, the criticism for the lockdowns, the restrictions and the praises for keeping the number of covid-19 victims to only 4.

In not so many words, he even got praise from Nicaraguan dictator Daniel Ortega, who has only had kind words for two other political figures, Hugo Chavez and Fidel Castro.

- Advertisement -
Previous articleSunlight destroys virus quickly, new U.S. govt tests find. And what does Costa Rica have a lot of?
Next article112 Ticos returned from the United States; 2 tested positive for covid-19

RICO's DIGEST - There is never really a good time for...
Read more

Worrisome: Health Minister issues order for officials to get permission to talk to the press

RICO's DIGEST - Something terribly wrong is going on at the...
Read more
- paying the bills -