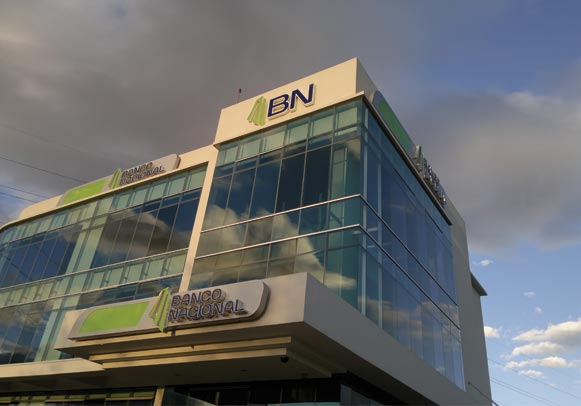 From a statement issued by Fitch Ratings:

Fitch Ratings has revised the Outlook for international long-term ratings of four Costa Rican banks and a Panamanian subsidiary from Stable to Negative, after having revised the Perspective for Costa Rica’s sovereign rating from stable to negative :

Fitch has affirmed the international ratings on short and long-term local and foreign currency (Issuer Default Ratings or IDRs), viability ratings (VR) and support ratings (SR) of these entities. These actions are the result of the recent revision of the Outlook for the sovereign rating of Costa Rica, from Stable to Negative. (see article Fitch’ Revises Costa Rica’s Outlook to Negative; Affirms IDRs at ‘BB +’, published on January 22, 2015 ).