Costa Rica – Nicaragua Cooperation: Who Will Make The First Move? 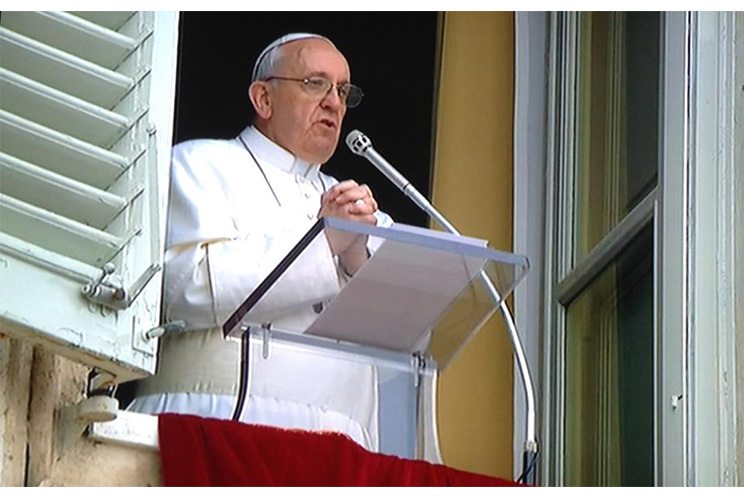 QCOSTARICA – Who will take the first step after the call by Pope Francis for Costa Rica and Nicaragua to strive for “reciprocal cooperation”.

The two countries have been butting heads on a number of issues for years. But despite the Pope’s words on Sunday, neither country seems ready to be first build “a renewed spirit of fraternity, overcome their resentment most notablY over the long-running border disputes and the impasse over the almost six thousand stranded Cuban migrants.

In Costa Rica, the government has issued a statement “thanking” the Pope.

In Nicaragua, First Lady and government spokesperson, Rosario Murillo, said “we are fully ready to dialogue”.

However, the reality maybe different that the political rhetoric by both countries.

Costa Rica in a sign of frustration over Nicaragua’s not allowing the Cuban migrants passage through its territory, keeping them stranded on the Costa Rica side of the border, last week announced the withdrawl from the Central American Integration System (SICA), a political body meant to promote cooperation in the region.

The Pope’s message to Costa Rica and Nicaragua is at minute 15 to 17 of Sunday Decemb 20 speech.