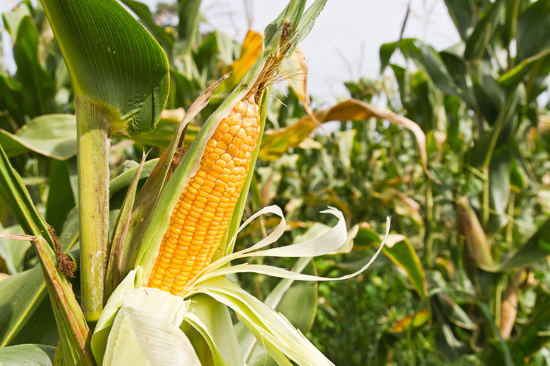 QCOSTARICA – The Agricultural Affairs Committee in the Legislative Assembly has rejected a bill which sought to impose a moratorium on the cultivation of genetically modified foods.

Lack of certainty and scientific consensus on the risk of the release and cultivation of GMOs were key to the decision.

Although some sectors anticipated approval of the initiative by the Commission on GM crops, most of the deputies in the Agricultural Affairs Committee rejected it, burying the law that would have banned GM cultivation in the country for four years.

Crhoy.com reports that “… Members of the committee of agricultural matters gave approval for a negative on this report on a Moratorium Act on Genetically Modified Products. This is despite the fact that a majority of the cantons were declared free of genetically modified foods. ”