On Friday 20th December, FIFA announced that Costa Rica and Panama are set to host the Women’s Under-20 World Cup in August 2020 after inspections of the two nations by the FIFA Council Bureau came back positive. 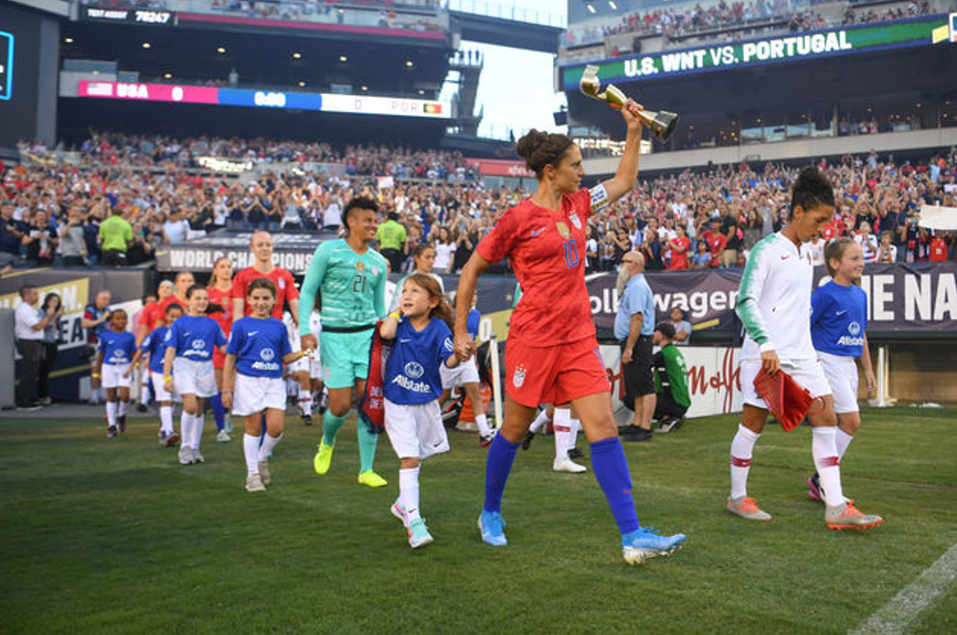 It is to be the first time that a FIFA youth tournament will be played across two venues, and only the second time in the competition’s history after South Korea and Tokyo hosted the 2002 edition of the competition.

The news was announced via FIFA’s website that along with identity of the host nations, there will be 16 teams taking part and they will be divided into four groups of four, with the top two teams qualifying for the quarter final stage.

The next step is for both Costa Rica and Panama to collectively decide how many and which stadiums should host the games, along with the dates in which the games will be played, a further announcement is expected within the coming weeks.

“We would like to thank the football federations of Costa Rica and Panama for their commitment to women’s football and, in particular, to the FIFA Under-20 Women’s World Cup. We expect a fantastic competition in August”, said Colin Smith, Director of Competitions and Events at FIFA.

“After the FIFA Women’s World Cup held this year in France, which was a great success, it is important to take advantage of this momentum to continue progressing at all levels. The U-20 Women’s World Cup in Costa Rica and Panama next year is, for us, an ideal occasion to continue promoting the popularity of this sport,” said Sarai Bareman, FIFA Women’s Soccer Director.

“In addition, since it will be the first tournament with two venues, we can make its impact even greater.”

The popularity of the Women’s World Cup hit new heights in 2019 with over 82.2m people tuning in to watch the final between the USA and the Netherlands, representing an increase of 56% from the number of viewers from the 2015 final. With interest and investment in the women’s game continuing to increase, the 2020 Ud20 World Cup hopes to gain even more traction.

QCOSTARICA - The dreaded increase has been announced for April. The regulatory authority approved what is the fourth consecutive increase since the beginning of...
Health

The Software as a Service (SaaS) model isn’t something new at all. There are already several years since SaaS began to gain a lot...
Economic Recovery

Q24N - "I received a letter from President Xi Jinping, where he tells me that he will donate 150,000 vaccines against covid-19 to...
News

QCOSTARICA - "It felt like an earthquake," described Eduardo Retana, the driver of the pickup truck that had the unfortunate luck shortly after noon...
Culture

PURA VIDA - The Ministry of Labor  (Ministerio de Trabajo) reported Tuesday that, for the public and private sectors, the April 11 holiday that...
Trends

A healthy mind resides in a healthy body, therefore we must keep our surroundings clean and positive which would keep us lively and it...
Argentina

Q24N (Buenos Aires) Nighttime driving will be prohibited in Argentina as of this Friday and for three weeks, a measure that is applied for...