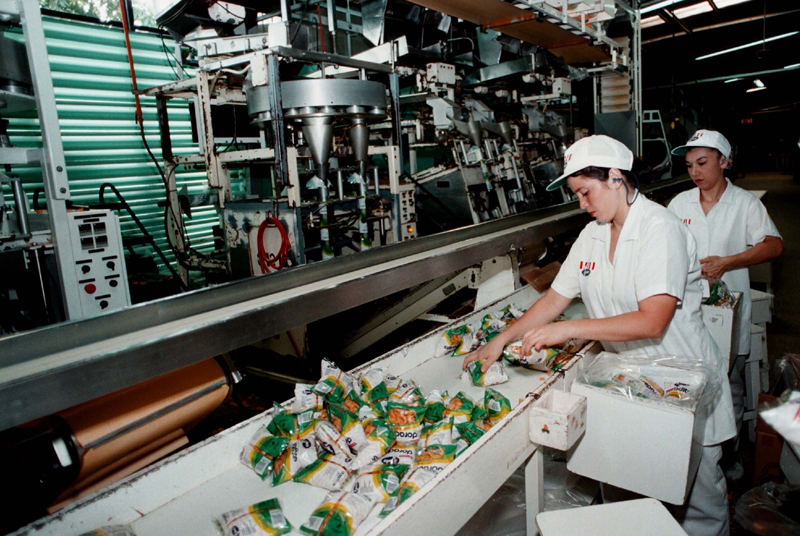 QCOSTARICA – The growth rate of investment in fixed capital and company stocks went from 12% in the third quarter of 2013 to 3% in the last quarter of 2014.

The growth rate of investment by firms in the country has deceleratedd for five consecutive quarters, according to data presented by the Banco Central de Costa Rica (BCCR) – Costa Rica’s central bank.

The economist, Manuel Zúñiga, told Nacion.com that “… The lower growth in business investment may be a symptom of the problems of competitiveness that the country is experiencing. The delay in improvements to competitiveness (electricity costs and road infrastructure, among other things), has now started to cost the Costa Rican economy dearly. ”

“… This is making the business sector more cautious in expanding their local activities and even making them evaluate carrying on their activities in other countries. Hence the unemployment rate remains flat at 10%. I believe as well that there is an influence from the global economy which is staying with a (constant) inertial growth of around 3%. ”

Today, Thursday, June 10, only ODDS can circulate. The measure is countrywide and applied between 5:00 am and 9:00 pm, save for those under the...
Economic Recovery