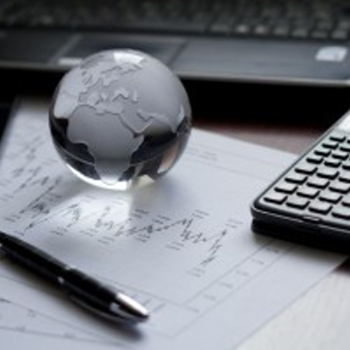 Economists anticipate stability in the first half and an increase towards the second half of the year, depending on how much delay there is in measures to reduce the fiscal deficit.

Taken from Pulsobusatil.com, a Blog by Aldesa :

The passive base rate started the year at 6.5% and on Wednesday the Central Bank of Costa Rica (BCCR) reported that for one more week it will remain at 7.2%; representing an increase of 70 basis points. The growth was due to two factors: a preference of Costa Rican colones for loans and continued fiscal deficit.

For the first part of the year pretty stable interest rates in colones is expected. This because the government will issue the last tract of Eurobonds, which not only reduces the need to raise money in the local market, but also affects the expectations of investors.

Credit in national currency, although continuing to grow, is doing so at lower rates than in midyear; this behavior will be maintained in the next period, which reduces the need to raise money from financial institutions.

Costa Rica has some of the best beaches in the world. The coastline is blessed with golden sand, beautiful palm trees, and perfect blue...
Pura Vida

EXPAT FOCUS (MND) Of course it was no surprise that readers of Mexico News Daily voted Mexico as the No. 1 expat destination in...
Corrupion

QCOSTARICA - No more soup for you! If the Minister of Public Works and Transport (MOPT), Rodolfo Méndez, has his way, the H. Solís...