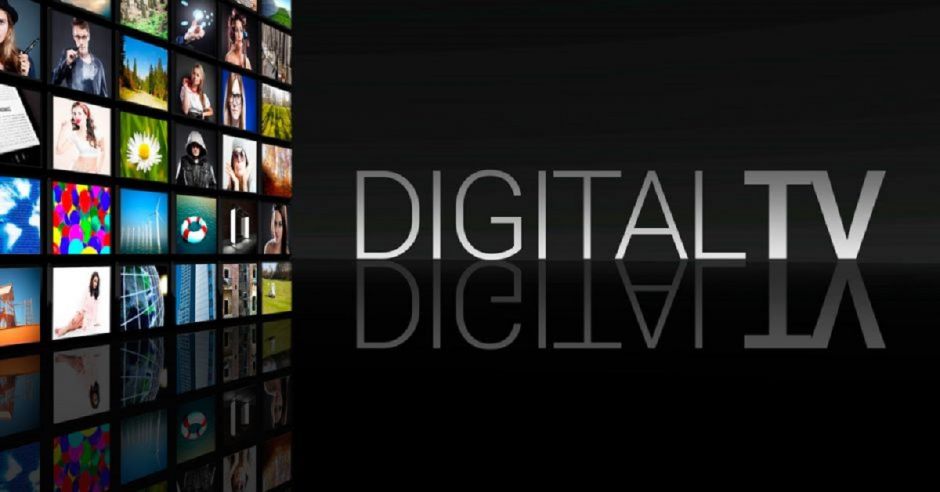 [HQ] Due to the advance of the Coronavirus pandemic globally, the government of Carlos Alvarado made the decision to put off the deadline for the implementation of the second stage of the analog blackout, one year later than it was originally scheduled. 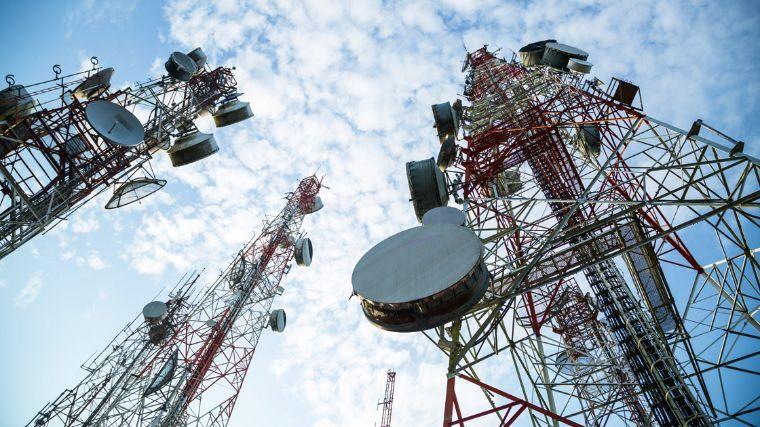 On August 14, 2019, the analog blackout was carried out for Region 1, which covered the irradiated areas from the telecommunications antennas found in the Irazú volcano, which covers 80% of the country’s population

The second stage, in Region 2 constitutes the entire rest of the country, was to take place on August 14 next and will now be on July 14, 2021.

Among the reasons explained by the Minister of Science, Technology and Telecommunications (MICITT), Paola Vega Castillo, is that in the face of the health emergency, it has been necessary to redirect resources both for the information campaign for the population and for the acquisition of converters and antennas for families in vulnerable conditions.

Some operators also had difficulties in importing the necessary equipment to complete the transition to digital television in Region 2.

is that free access broadcasting has a leading role in the exercise of fundamental rights such as information and communication in the midst of the Covid-19 crisis.

Analog television turns off in 74,000 houses in Puntarenas and San José next week

Many students strive to have high GPAs to showcase...
Health