Costa Rica Records Decline In Remittances From the U.S. 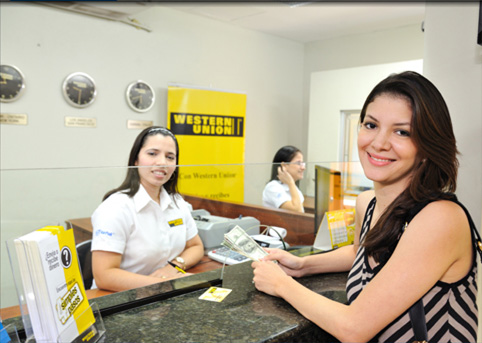 QCOSTARICA – Costa Rica has registered a decline in remittances from the United States, placing it last in Central America, according to Airpak, Central America’s leading money transfer company.

Airpak, the Western Union exclusive representative in Guatemala, El Salvador, Honduras, Nicaragua and Costa Rica, says that the total remittances in 2015 was US$507 million, US$51 million less than in 2014.

The leader in receipt of remittances from the U.S. in Central America is Guatemala, with US$6 billion; followed by Honduras with US$3.8 billion; El Salvador receiving US$1.6 billion; and Nicaragua with US$1.2 billion.

The country with the greatest growth in the region was Honduras, with US$375 million more in 2015 over 2014. The Honduras Government has proposed the receipt of remittances in dollars instead of lempiras, though the proposal has yet to gain sufficient support from the country’s politicians.

In Nicaragua, remittances are vital to the local economy, equivalent to 9.4% of the GDP. The Unites States, Costa Rica and Spain account for 86% of all remittances to that country.

In Costa Rica, 67% of the remittances received regularly on a monthly basis are to cover food, education and health, according to Universidad Estatal a Distancia (UNED) investigation.

The UNED investigation revealed that remittances are a main source of income for some families in areas such Pérez Zeledón, León Cortés, Dota and Tarrazú, and that without such remittances would increase poverty those areas.

According to the UNED “Migraciones internacionales desde Costa Rica” investigation, the number of Costa Ricans migrating to the United States increased from 16,691 in 20170 to 126,418 in 2010.

All payments are made in local currency, the Colon.

Western Union by Airpak can be found in many convenient locations, like the Servimas financial services located in all Walmart and Masxmenos stores. For Western Union locations in Costa Rica click here.

- Advertisement -
Paying the bills
Previous articleOrder Of ‘Consecrated Virgins’ Will Hold First National Meeting In Cartago
Next articleWhere Do Costa Ricans Travel To?