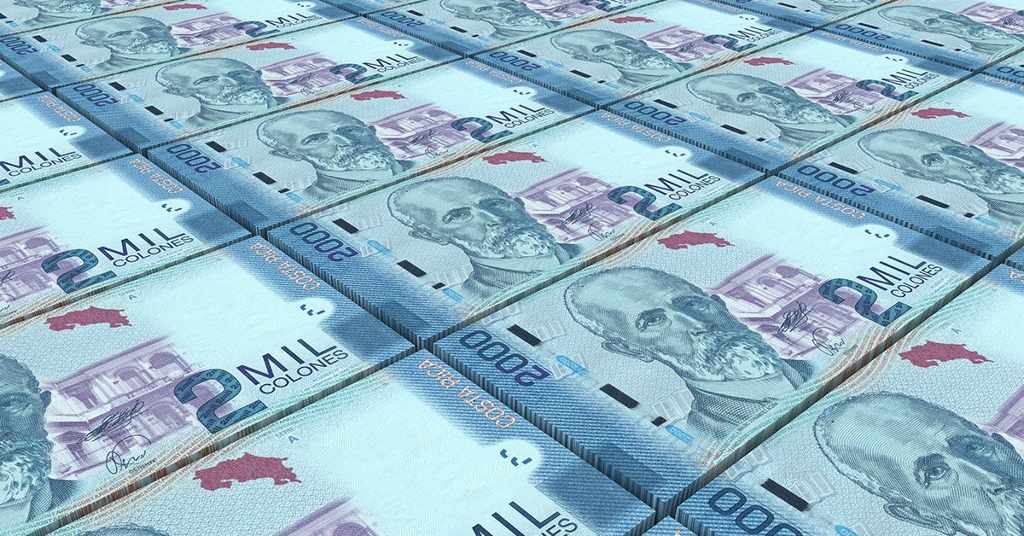 For the seventh time this year, the Banco Central de Costa Rica (Central Bank) decided to reduce the monetary rates as a measure to stimulate economic activity, this time from 3.25% to 2.75%.

With this adjustment, the Tasa de Política Monetaria (TPM) – Monetary Policy Rate –  is at the lowest level since May 2017, when it was at 2.50%.

From the Central Bank’s statement:

The BCCR adjusts the TPM in a prospective manner, based on the analysis of the expected evolution of inflation and its macroeconomic determinants.

In this regard, it is noted that for the third consecutive month, general inflation slowed down last November, reaching 1.9% in year-on-year terms (2.1% in October).

The average core inflation indicators, which seek to identify medium-term inflationary trends (particularly those responding to demand pressures), also declined to 2.2% year-on-year (2.4% in October). In addition, the Producer Price Index for manufacturing, a leading indicator of inflation, shows a slowdown in its year-on-year change since February 2019, reaching a 0.1% rate in November.

At the banks, the exchange rate this morning is ¢567 (buy) and ¢580 (sell) at the BCT, while more of the other private banks are a couple of colones lower. At the State banks, the Banco de Costa Rica  (BCR) exchange is ¢566 and ¢579, while the Banco Nacional is at ¢565 and ¢578. See here the most current exchange rates at the banks as published by the BCCR.

This is the reality that betting online would generally...
National

QCOSTARICA - The British online newspaper, DailyMail, in a...