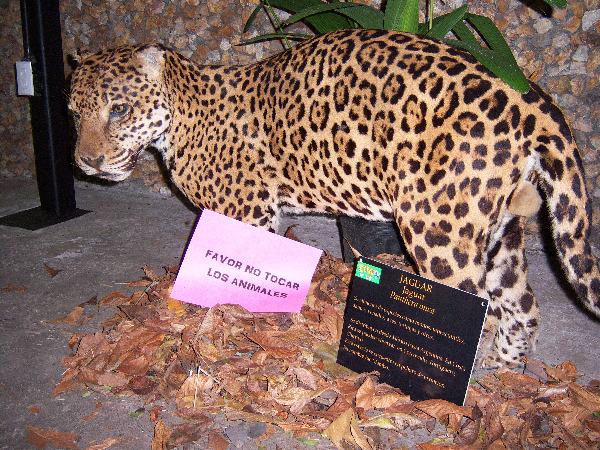 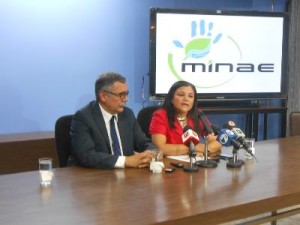 The two zoos in Costa Rica will be preparing to undergo a transformation to being just a park, says the Ministerio de Ambiente y Energía (MINAE) in its announcing on Monday that it will ot extend funding to the Fundación Prozoológicos (FUNDAZOO).

The FUNDAZOO contract expires in May 2014, when the two properties owned by the MINAE, will be transformed into parks and botanical gardens.

Environment minister, Rene Castro, said the animals will be relocated to animal rescue centre, shelters or similar authorized sites, that will be required to meet the conditions necesayr to ensure adequate physical space, care, health, welfare and safety of the animals.

As to the Simon Bolivar, the MINAE will partner with the ministry of Culture, the University of Costa Rica and Barrio Amon and Santa Ana entrepreneurs to operate the two parks.

QCOSTARICA - Starting this Friday, and for 10 days,...
News