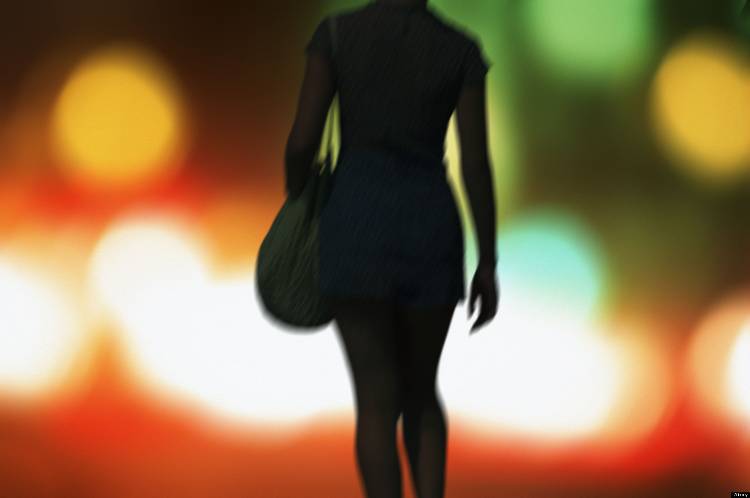 Every year the U.S. Department of State produces a report for Congress on how countries are addressing trafficking, including the United States.

The 2013 Trafficking in Persons report concludes that Costa Rica is a source, transit, and destination country for men, women, and children subjected to sex trafficking and forced labor.

Costa Rican women and children are subjected to sex trafficking within the country, and residents of the north and central Pacific coast zones (Playa Jacó and Quepos, for example) are particularly vulnerable to internal trafficking. Authorities noticed an increase in adults using children for drug trafficking.

Child sex tourism is a serious problem, particularly in the provinces of Guanacaste, Limon, Puntarenas, and San Jose. Child sex tourists arrive mostly from the United States and Europe.

The report finds that The Government of Costa Rica does not fully comply with the minimum standards for the elimination of trafficking, although it is making significant efforts to do so.

The report offers the following recommendations for Costa Rica:

The State Department report says that Costa Rica continued to investigate potential trafficking cases and achieved the first convictions for forced labour, but efforts to prosecute and convict trafficking offenders were inadequate, as was data collection.

In December 2012, the government enacted a new trafficking law which codified the responsibilities of government entities and created a fund to fight human trafficking and smuggling which will be financed by increasing the country departure tax by the equivalent of approximately one dollar per traveler.

This law prohibits all forms of human trafficking and prescribes penalties of four to 20 years’ imprisonment; these penalties are sufficiently stringent and commensurate with other serious crimes. Before December, different articles of the penal code prescribed penalties of four to 16 years’ imprisonment for different forms of human trafficking. However, the new law did not address deficiencies in the penal code that made the definition both too narrow—continuing to require the displacement of the victim—and too broad—penalizing non- trafficking crimes such as illegal adoption, moving persons for the purpose of prostitution, and labor exploitation that does not rise to the level of forced labour.

In the area of protection, the Costa Rican government maintained efforts to identify and assist foreign trafficking victims during the year, though access to specialized services, including shelters, remained inadequate, particularly in light of significant internal child sex trafficking.  The government also granted temporary residency status, with permission to work, to eight foreign victims in 2012, and reported providing some employment assistance to foreign victims during the year.

Costa Rican authorities encouraged victims to assist with the investigation and prosecution of trafficking offenders, and several victims did so during the reporting period, although other victims did not collaborate with investigations due to their lack of confidence in the judicial system. Some victims reportedly refused to cooperate in investigations after meeting with organized crime prosecutors and sensing a lack of sensitivity on the prosecutors’

During 2012, Costa Rica also increased prevention efforts. The government’s anti-trafficking directorate, which coordinated the national anti-trafficking coalition, continued to lead government efforts and its responsibilities were further outlined in the new trafficking law.

In partnership with U.S. authorities, Costa Rican police deported four American citizens in 2012 for their involvement in child sex tourism. In an effort to reduce the demand for commercial sex, authorities continued to investigate and prosecute individuals that paid child trafficking victims for commercial sex, resulting in two convictions in 2012.