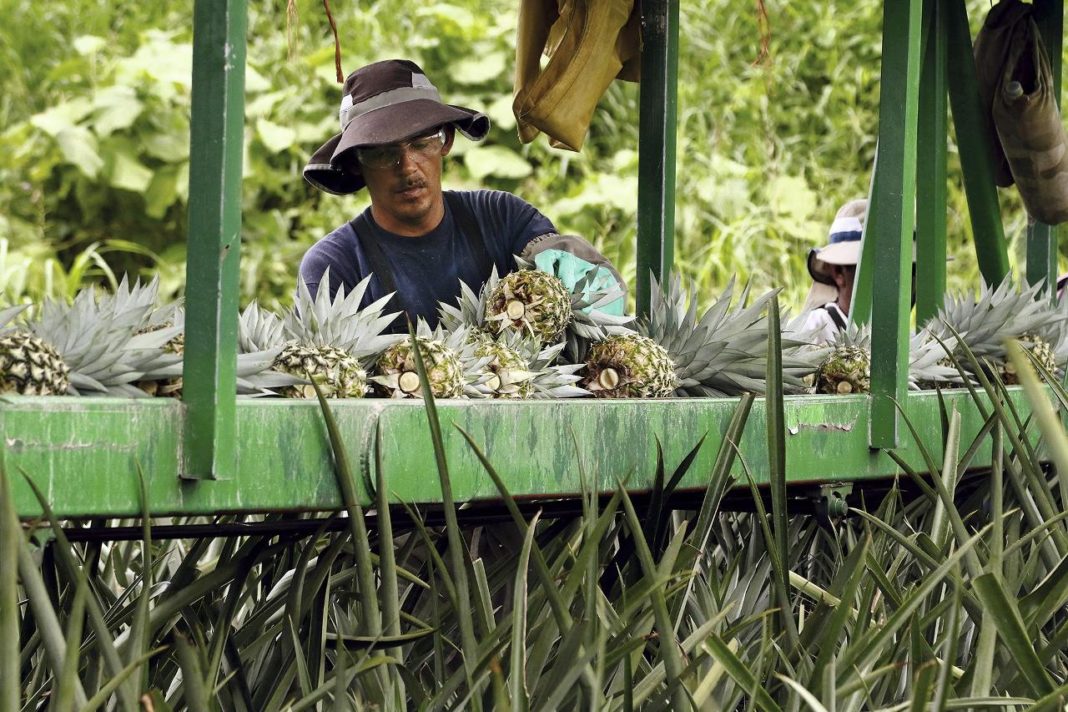 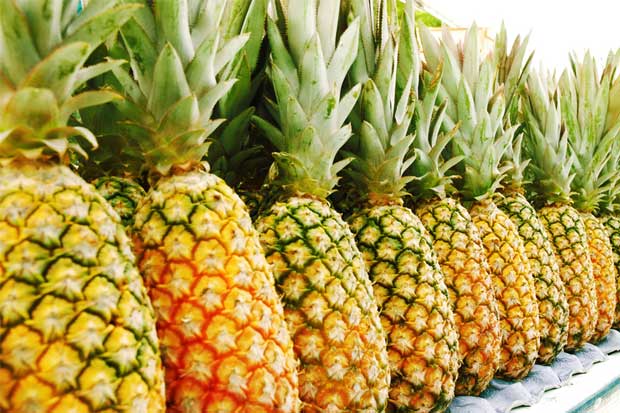 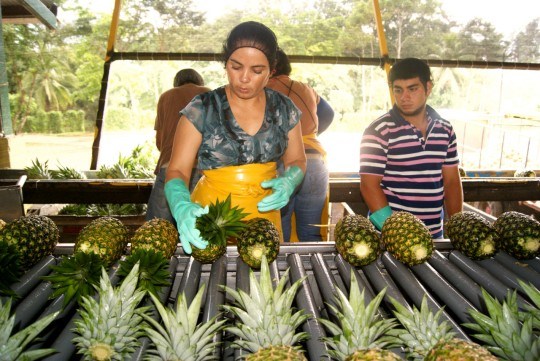 Costa Rica, he stressed, is one of the world’s leading exporters of tropical fruits.

“These nine containers with approximately 15,120 cases of pineapple that today sail toward Shanghai, are part of an initial effort to take advantage of the opening up of that market,” said Chaves.

“We are an economically, socially and environmentally sustainable business that generates 32,000 direct jobs in regions of the country where jobs are scarce,” added Chaves.

Alfredo Volio, president of Upala Agricola said exporting to the Chinese market represented a logistical challenge, mainly due to the distance, but companies like his were up to the task.

“We are very satisfied to see this first shipment head out and we hope to see the rapid consolidation of Costa Rican pineapples, especially Upala Agricola’s, in that important market,” said Volio.

To promote its pineapple products in Asia, Costa Rica will attend the Asia Fruit Logistica and Asiafruit Congress to be held in China’s Hong Kong in September of this year.

QCOSTARICA - The general elections in Costa Rica to...
Panama