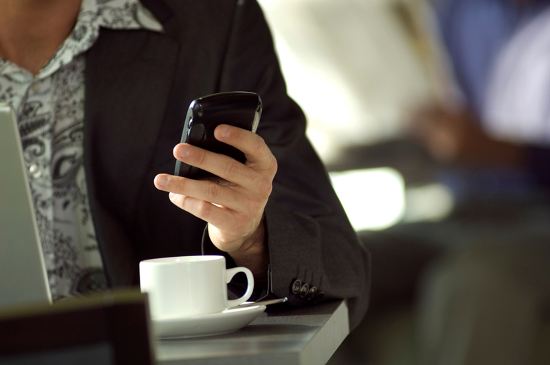 Users will be able to register their details and account on a website set up by Sutel, where they can be cross-checked by the electoral tribunal. The website will be up on December 1, the release said.

By having an updated register of all prepaid users, Sutel hopes to avoid identity theft, although Sutel spokesperson Ivannia Morales told newspaper El Financiero that it will not yet be able to protect against users making transactions under somebody else’s name.

Sutel invested ¢56 million colones (US$104,000) in the platform, helped by IT security firm Corte Inglés.

The new registry will be operational on 1 December.

QCOSTARICA - Sinpe Móvil is easy to use. From your phone, you can send money to friends, family and pay for things. Or receive...
Guanacaste

QCOSTARICA - The week of June 13 to 19 registered a decrease in the average number of deaths due to Covid-19, when 20 daily...
Reports

Q24N - You may not know John McAfee, of his eccentrics, but you are sure to have the name and may even have your...
Trends