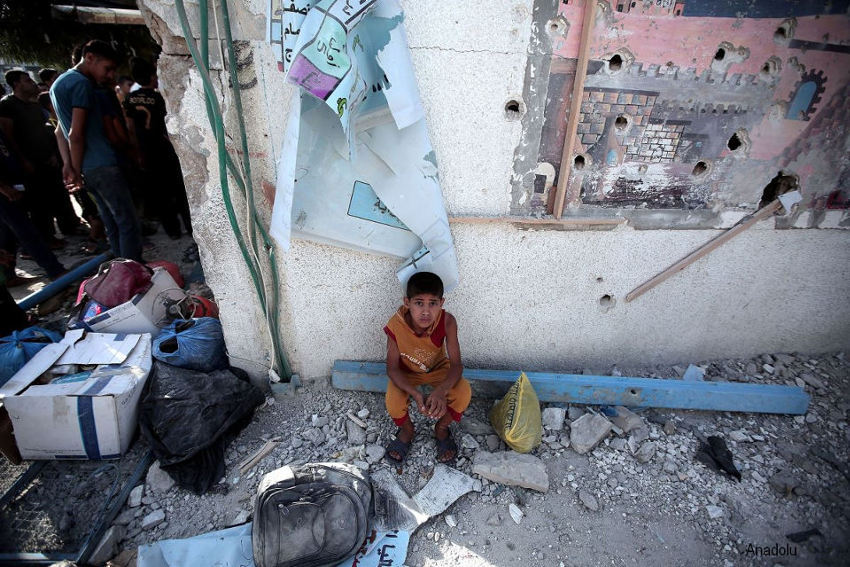 COSTA RICA NEWS – While condemning the violence and calling for dialogue in the Gaza Strip conflict, the government of Luis Guillermo Solís has yet to take a stand, diplomatically, on the situation.

The President has used words like “disproportionate military action” and calls “terrorists” the Hamas militia, that rules the Gaza.

Diplomatic action on Costa Rica’s part could include the temporary withdrawl of the Ambassador to Israel (Rodrigo Carreras), as five other Latin American countries have done so already. Last Wednesday El Salvador followed Brazil, Chile, Ecuador and Peru in recalling their ambassadors from IsraEl in protest of Israel’s military offensive in Gaza.

Israel called the removal of the ambassadors in Tel Aviv as a “deep disappointment”. Israeli Foreign Ministry Spokesman Yigal Palmor said that the move encourages Hamas; “this decision encourages Hamas which has been recognized as a terrorist organization by several countries. The countries standing against terror must act responsibly and should not reward them. While Hamas has been responsible for hindering a ceasefire, El Salvador, Peru and Chile were expected to support international attitude for peace and demilitarization of Gaza”, the statement said.

Costa Rica’s Foreign Minister Manuel González say they are still analyzing the implications of recalling the ambassador as a method of protest.

At the same time, Costa Rica is seeking to achieve a joint statement from the Community of Latin American and Caribbean States (CELAC), which President Solís holds the pro tempore (rotating) presidency of the regional organization. The country also is participating in discussions within the Central American Integration System (SICA).

At the CELAC, the decisions are made by consensus of the 33 member countries, whose collective opinion on the Gaza situation seems distant.

Costa Rica, in a statement issued by the Foreign Ministry on July 23, the day it voted as a member of the Human Rights Council in favour of a resolution that criticized the military action of Israel, insists that Hamas has been responsible for part of the tragedy that has resulted in more than 1.300 deaths, most of them Palestinian civilians.

The Costa Rica vote was the same as the other seven Latin American countries and other 21 nations that form the Human Rights Council. The only negative vote came from the United Sates, historical partner of Israel.

Costa Rica could have abstained as did most European countries.