Costa Rica: Then and Now 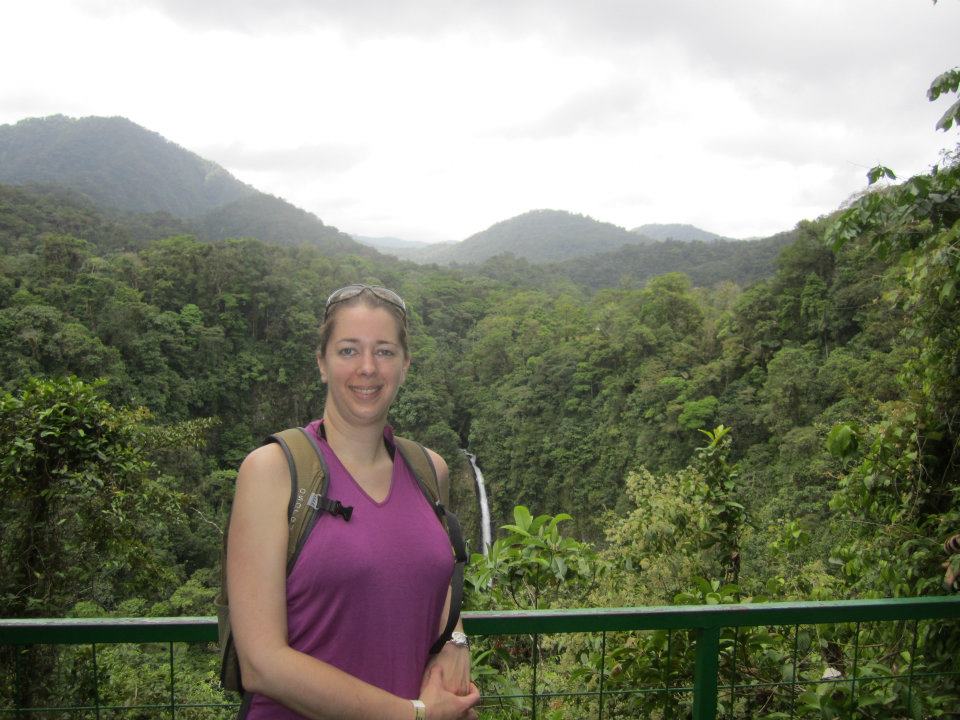 (From Suitcase and Heels) I wasn’t planning on travelling this winter/spring. I really wasn’t. I told all my friends as much. I made plans for how I’d squirrel away money instead to pad up my savings account.

I managed to dismiss the US$450 return flights to LA and San Francisco with relative ease. I’ve been to both places and neither were particularly calling me back at the moment. The US$340 return flights to Nashville were more tempting. I could picture nights listening to honky tonk and sipping PBRs at Robert’s Western World. I’d certainly enjoyed it in 2016. But the deal was only up until April and I wasn’t sure it would be as warm as I’d want by then so I was able to say no to the sale. I found cheap flights to Boston. To New York. To Miami. I was feeling positively stoic in the face of good deals. But then came Costa Rica.

My roommate was looking for a relaxing semi-spontaneous getaway. Since I love the planning part of travel I had a look for a few options for her. US$450 return from St. John’s to San Jose, Costa Rica? Holy hell. That’s a good deal. I passed on the info and was a bit jealous of the adventures she’d have. Sloths! Beaches! Jungles! A few days later though and she hadn’t pulled the trigger on the trip. “I don’t know why I’m hesitating. If I had someone to travel with….”

Well. Twist my rubber arm. I am weak after all. So I’m going to Costa Rica at the end of the month. I’m actually pretty thrilled.

Costa Rica was the scene of my first real international solo trip six years ago. I planned a similar 10 day trip and visited La Fortuna and the Arenal Volcano, the Monteverde Cloud Forest, and the beaches of Tamarindo. I was such a baby traveller back then. The thought of hostels horrified me and I booked myself into a swanky resort type hotel for my first two nights in the country. AirBnB wasn’t really a thing at the time so I’m sure I overpaid on rooms but I was more concerned with ease and comfort.

I thought I needed specific travel/hiking clothes so I bought a pair of ill-fitting, quick-dry, zip-off hiking pants. I hated them, but I wore them. I felt decidedly unchic next to the Brazilian girl on my zipline tour in her cute outfit. I wore them as shorts with a MEC hiking sleeveless shirt for my Arenal volcano hike, which was really more of a walk up a hilly trail. I felt like a bit of a tool. I didn’t pack my hair dryer because I thought that being concerned about my hair was the sign of a bad traveller. So I wore ponytails most of the week and lamented my frizziness.

This time I’m only packing outfits that are practical but that I also feel cute in. Life’s too short to feel frumpy. This time I’m going to try to pack fewer, but better clothes. This time we’re also splitting our accommodations between guest houses and a hostel. There are certain social benefits of hostel life that I like…not to mention the pool. This time I’m packing the damn hair dryer.

QCostarica.com was not involved in the creation of the content. This article was originally published on Suitcaseandheels.com. Read the original article.