Costa Rica To Get Tough on Software Piracy 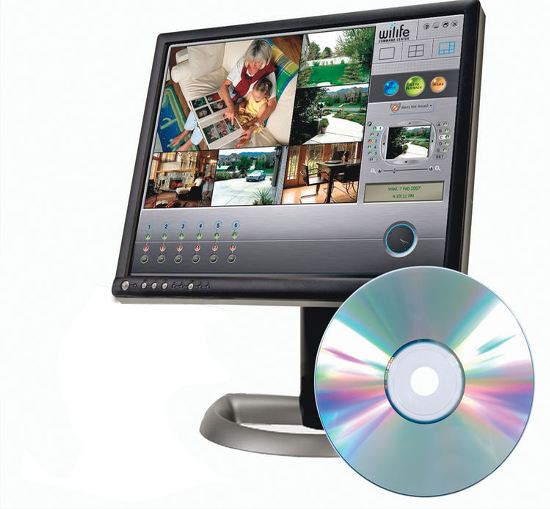 COSTA RICA NEWS — The Ministerio de Hacienda (Ministry of Finance) is pushing for a 3 to 10 years prison term for software piracy in Costa Rica. The initiative is part of a bill that will also lower the prosecutable minimum limit from US$50.000 to US$10.000 dollars.

The deputy minister of the ministry, Fernando Rodriguez, said that bill is based on comments by the Costa Rican Union of Chambers and Associations of Private Enterprises (Uccaep).

The Uccaep said in its comments to the draft bill that the current limit makes it virtually impossible to criminally prosecute software piracy.

The exception to the minimum value is in cases of organized crime, and when the activity (piracy) affects human and animal life, and impacts the environment.

The government announced on September 30 that the bill would be before legislators “in the coming days.” However to date the initiative has yet to be presented to the Legislative Assembly.

Rodriguez said that this week, between “Monday and Tuesday”, President Luis Guillermo Solís would sign the final version of the bill.

However, the official was not specific on the date when the bill would be submitted to the Legislature.
Source:

QCOSTARICA - During the celebration of the Bicentennial of...
Nicaragua