Costa Rica To Recognize Contribution of Unpaid Work of Women 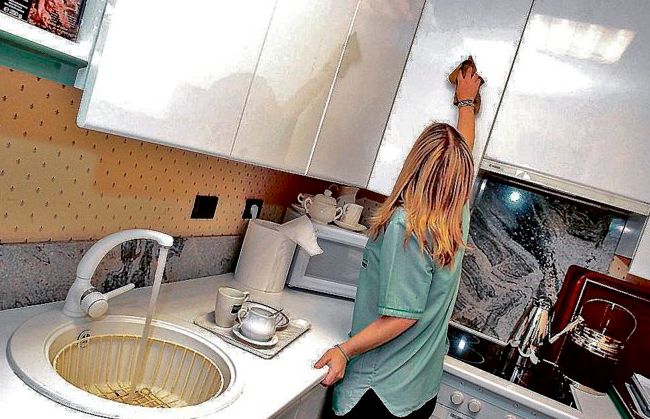 (qCOSTARICA) – The National Institute for Women (Instituto Nacional de la Mujer – INAMU) welcomed the adoption of the initiative which recognizes the unpaid work of women.

This law allows recording of the amount of contribution made by women doing housework and family care to the Gross Domestic Product (Producto Interno Bruto – PIB).

According to the  Time Use Survey 2011 (Encuesta de Uso del Tiempo del 2011), women spend about 37 hours a week on housework, while men spend only 15 hours.

For the Minister for the Status of Women (Condición de la Mujer), Alejandra Mora, women face double and triple working hours without any acknowledgment of payment.

The chief of  the INAMU said that this kind of recognition will allowed women to rise from discrimination and invalidation.

The legislation provides for periodic surveys on use of time and the estimation of a satellite account of unpaid housework and its inclusion in the System of National Accounts.

The INAMU says the information obtained from the surveys would create policies to better understand the movement or mobility of persons; expand and diversify or strengthen alternative care programs as the National Care Network; paternity leave and pay for social protection systems, among other measures.

QCOSTARICA - Starting this Friday, and for 10 days,...
Politics