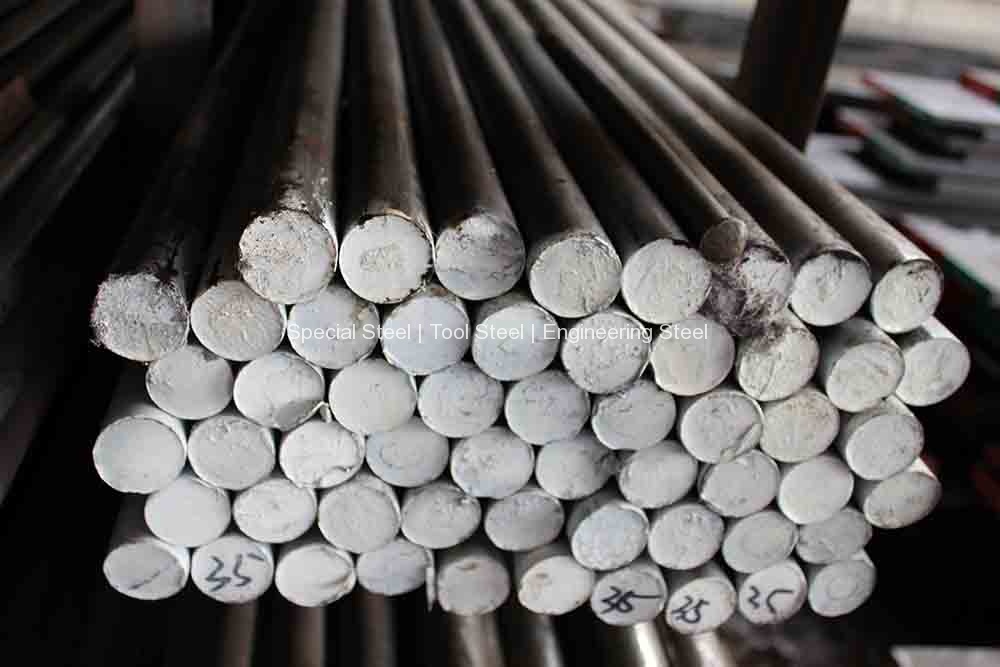 Costa Rica’s government plans to seek a bilateral agreement with the US on steel shipments following last week’s announcement of a 25% tariff on all US steel imports, according to the country’s Ministry of Foreign Trade.

“Costa Rica has been clear in arguing that the exports of these [steel] products from our country do not constitute a threat to the national security of the United States,” it said late Wednesday.

According to the ministry, the government is analyzing in detail the measure in order to defend Costa Rica’s interests, but continuing to promote activities within the US.

“The administration prioritizes a bilateral approach while monitoring the evolution of the issue at the World Trade Organization,” it said.

Trade minister Alexander Mora said the country will continue to work with the US to find a satisfactory solution, “in keeping with the spirit of cooperation and trust that has characterized trade relations between the two countries and the broad mutual assistance on issues of national and regional security.”

Costa Rica’s sole steel producer is a rolling unit of ArcelorMittal that processes billets and produces up to 280,000 mt/year of bar and rebar and 50,000 mt/year of wire rod.

Canada and Mexico will be excluded from the initial tariffs. The proclamations signed by President Donald Trump on March 8 allow other countries to request an exemption, a senior administration official said in a media briefing ahead of the signing.

Following a nine-month investigation into the effect of steel imports on national security, the Department of Commerce delivered its Section 232 report and recommendations to Trump on January 11.

QCOSTARICA - The Canadian government filed a complaint with the World...
Read more

U.S. Beef and Pork With No Duty to Costa Rica