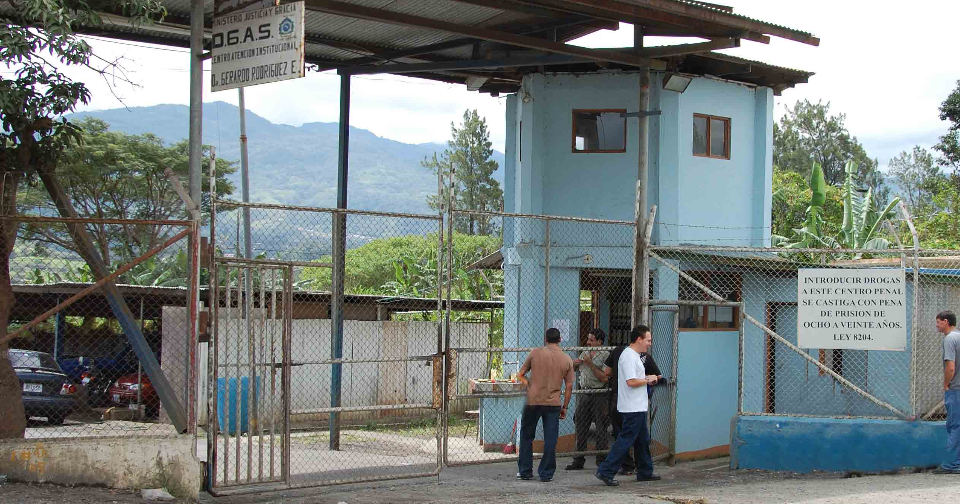 The works to La Reforma prison consist of construction of an additional 24 modules, while seven new prisons will be financed with a US$132 million loan from the Inter-American Development Bank (IDB).

Justice Minister Cristina Ramirez said in an article on Crhoy.com that “… The draft Reform is being financed by the country’s own resources, which includes around $7.4 million from the department that represents it and another $13.2 million provided by the Ministry of Finance. The project includes 24 modules to house 1,480 inmates and its construction will start this year. ”

“… The other seven buildings will be constructed in Nicoya, Liberia, San Luis, Perez Zeledon, Pococí, San Jose and one more in La Reforma. Currently the project is in the phase of preparation of plans and designs. For this project the government will make a contribution of $55 million. ”

* In Costa Rica the prison system under the administration of the Ministry of Justice, while the Court and Tribunal services are in the authority of the Poder Judicial, a branch of the Ministerio Público.