COSTA RICA NEWS – The Ministry of Health (Ministerio de Salud) is maintaining a strict vigilance to prevent cases of the Enterovirus D68 (EV-D68) is one of more than 100 non-polio enteroviruses, entering the country. 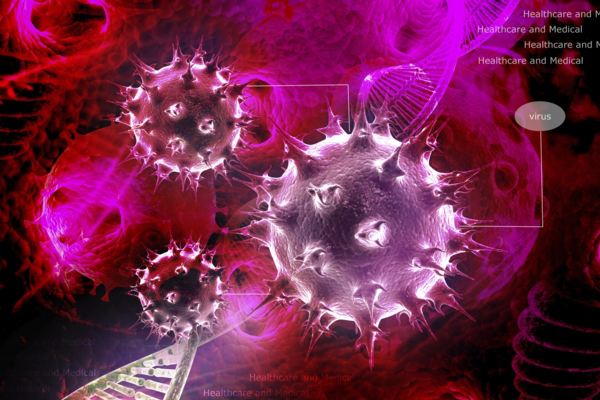 The Director of Health Surveillance, Mary Ethel Trejos, said the country keeps watch over the behavior of these pathogens and their antibiotic resistance through the National Reference Center Bacteriology.

According to Health Surveillance, this type of pathology can be treated in any hospital in the country.

“It is important to note that not all cases of enterovirus require hospitalization, this is done only in cases that require it,” said Trejos.

CNN reports that the U.S. Centers for Disease Control and Prevention or state public health laboratories had confirmed 277 cases of enterovirus D68. That figure has skyrocketed in recent days, to 538 confirmed cases in 43 states and the District of Columbia as of Friday.

And there’s no reason to think it won’t get even worse. As the CDC points out, “Enteroviruses commonly circulate in summer and fall. We’re currently in middle of the enterovirus season.”

HQ - The appearance of pests and diseases, in particular the 'dragón amarillo' (yellow dragon), the impact of the weather and a sharp drop...
Entertainment