Costa Rica Warms Up For Friendly With Northern Ireland On Sunday

"We are Ticos and leave everything to the last minute." 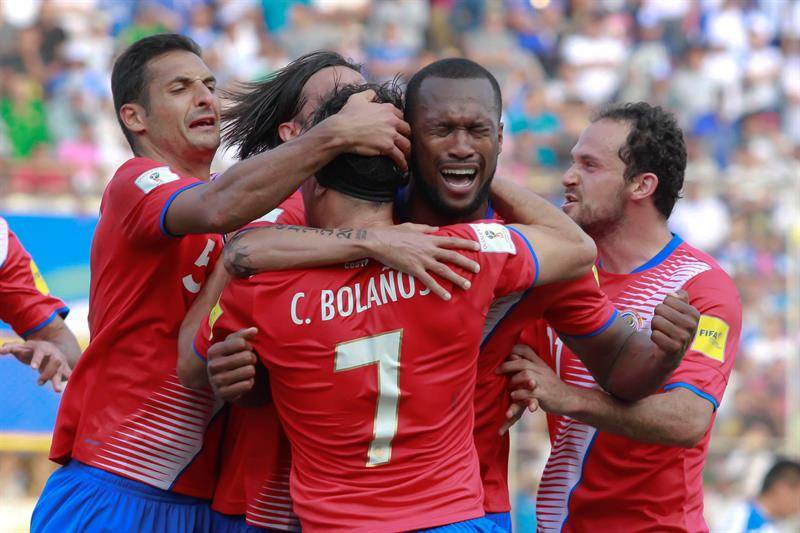 Before heading to Russia, the Federación Costarricense de Fútbol (Fedefútbol) – Costa Rica soccer federation, is holding its big party, a game between the Ticos and Northern Ireland on Sunday, at the national stadium in La Sabana.

At first, it appeared the friendly game would be played in less than a full stadium. But, in the last couple of days “futbol” fever struck and ticket sales picked up fast.

“We are Ticos and leave everything to the last minute.” – Margarita Echeverría, Secretary of the Fedefútbol

According to Margarita Echeverría, Secretary of the Fedefútbol, ticket sales have picked up greatly in the last few days because “we are Ticos and leave everything to the last minute”.

Soccer fever upped a notch on Tuesday with the arrival of Keylor Navas to the country.

The Ticos will be heading to Russia next week, in their fourth visit to the World Cup. In Brazil 2014, Costa Rica had their highest finish yet, reaching the Quarter Finals.