“Costa Rica Will Not Censor The Internet”, Telecommunications Minister 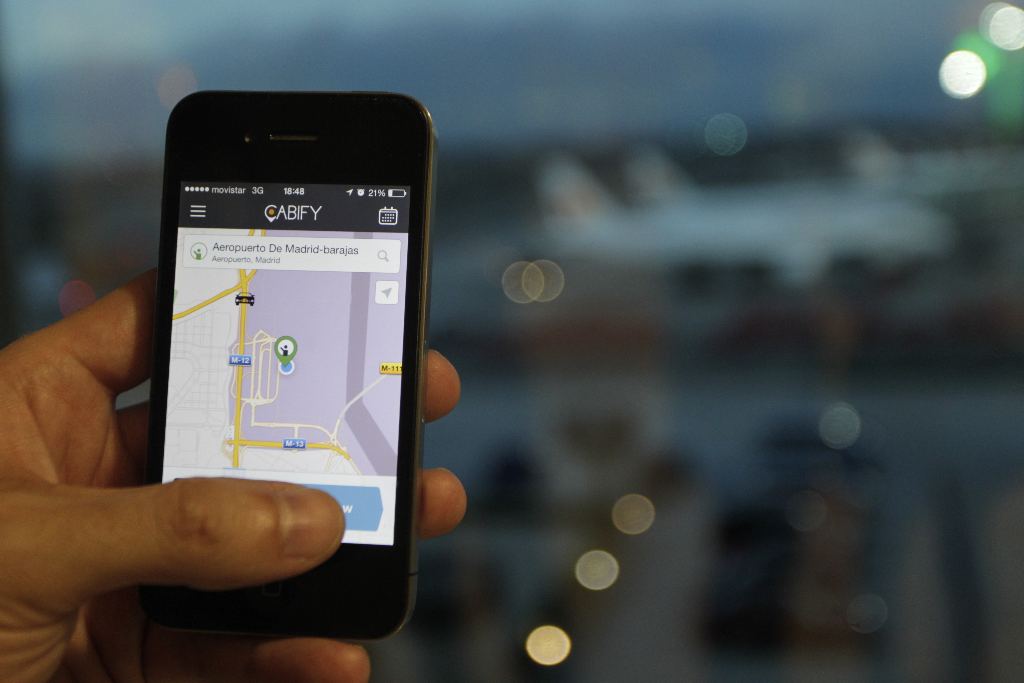 QCOSTARICA – Both Uber and Cabify are assured operations in Costa Rica with the statement by the Minister of Science, Technology and Telecommunications (MICITT), Marcelo Jenkins, that “blocking any app is equivalent to censoring the Internet”.

“The policy of the government of Costa Rica is not to censor the Internet in any way. Blocking an app(lication) be it Uber or Cabify or any other, is to start censoring the Internet because there is a group interested in this being done, for whatever reason. This is a road Costa Rica is not willing to take,” said Jenkins.

The minister’s words were directed at groups lobbying the government to stop Uber, which has been operating in the country since last August and the soon to arrive, Cabify – companies that provide the private transport of people without any government regulation.

Against the requests of groups like the “fuerza roja” (red force) – the legal taxis, the government has made it clear “it will not censor the internet in any way”.

So, despite being deemed to operate illegally in the country, Uber and Cabify can work freely. For the moment.

QCOSTARICA - A small relief, and not the ¢2...
#Cyberattack