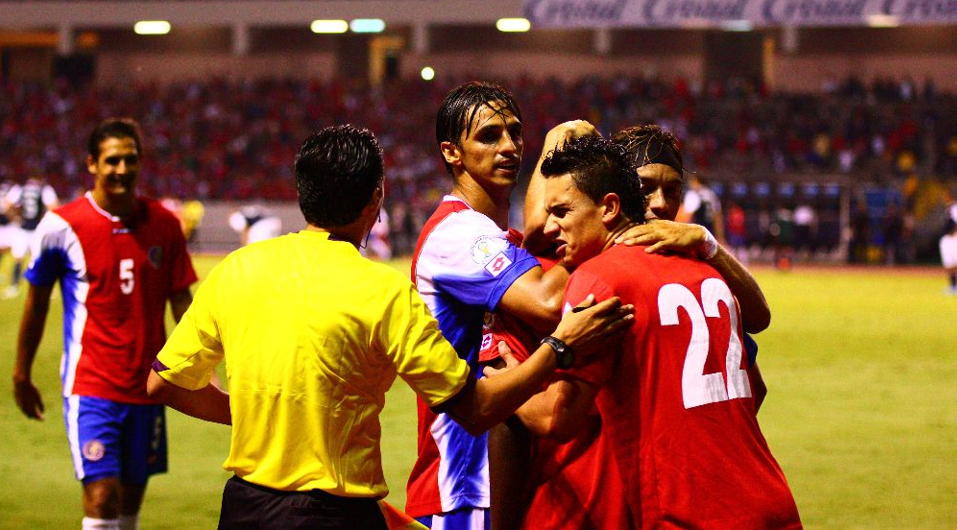 La Sele took the lead and control of the game with the United States within the first few minutes of play, leading 2-0 for most of the first half of play until US gave life to their game at minute 40 on a penalty kick.

The win gives Costa Rica an important moral hit and within 3 points to qualify for the World Cup 2014 in Brazil.

With tonights win, the Ticos have to only take Jamaica on Tuesday to qualify.

QCOSTARICA - For today, Monday, September 13, despite being...
Uruguay