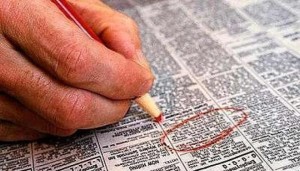 According to figures by the Instituto Nacional de Estadística y Censos de Costa Rica (INEC) – Costa Rica’s statistics and census  – unemployment rate for the third quarter (latest available stats) was 8.9%, falling from a high of 10.9% in 2011 for the same period.

Despite the drop, the rate is still higher than neighbouring countries like Nicaragua and Panama.

The high tourist season that began last month won’t be much of a relief for those seeking employment. The Cámara Nacional de Turismo (CANATUR), Costa Rica’s tourism board, reported earlier this month that 70% of tourism related business owners are not looking to hire new workers this season.

(DW) Jon works for the local government in the US state of Virginia. The 40-year-old received both his COVID shots in April. Most of...
Reports