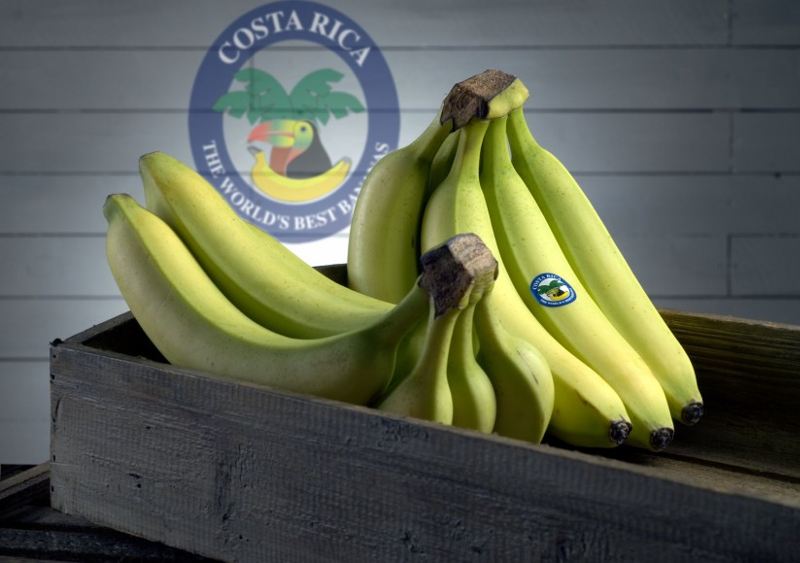 COSTA RICA NEWS – Growth was seen in sales of pineapple, medical devices and food preparations, while there were less exports of coffee, electric cables and integrated circuits.

Sales of gold coffee abroad fell by 4.3%, medical prostheses by 7.8%, electrical cables by 9% and finally integrated circuits reported a decrease of 29.4%.

Crhoy.com reports that “… Among the other “Top 10″ products were two agricultural exports: pineapple and bananas. Sales of the former product grew by 7.5% (to $877 million) and the later were down -0.4%, considered stable ($824 million). ”