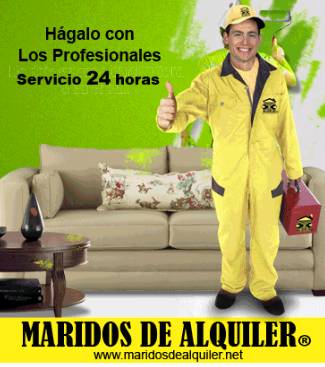 It seemed for many years that international giants were trying to colonize Costa Rica, but the Costa Rican Chamber of Commerce (La Cámara de Comercio de Costa Rica) announced this week that 23% of local franchise chains have exhausted the possibilities of the small local market and are looking for opportunities abroad. 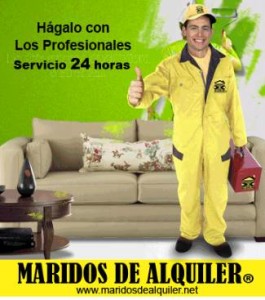 The number is 10 of the 44 local companies that use the franchise business model, the Chamber’s director of the National Franchise Center, Karol Fallas, told the national newspaper La Nacion.

“To make a business international is good — but it isn’t simple due to distance, cost and knowledge of the market one wants to break into,” Fallas told the paper. Those 10 businesses who have broken free of just the local market have 37 outlets in 14 countries.

The majority have sales in Honduras and Panama with which this country’s businesses are apt to have more in common and where distance is not a vital factor. At least one of the 10 have outlets also in Venezuela, Argentina and, of course, the United States.

Most expansionist minded is Get Nuts, which has outlets in Panama, Honduras, Ecuador, El Salvador, Guatemala and the United States. The second most dispersed is the service companies of Maridos de Alquiler  (Husbands for rent) and Esposas de Alquiler (nothing sexual).

These firms (translated, “Husbands for Rent” and “Wives for Rent”) is directed at getting done household repairs and maintenance that a handyman husband would normally perform (but most of us don’t). They have set up in Mexico, Panama, Salvador and Guatemala.

But, according to Fallas, foreign firms are still interested in Costa Rica, as is shown by the May opening date planned for Dipping Dots, a U.S. ice cream firm that uses cryogenic freezing to preserve quality and serves up their confection in tiny balls.

In five years the company has hopes of opening 35 outlets here — but they are going to go head-to-head in competition with Pops in selling high quality ice cream. However, this country has a mighty appetite for the dessert, so there may be room for both.

This country’s sweet tooth accounts for five and a half liters of ice cream per person consumed every year, as contrasted to the one and a quarter liters and two liters slurped up in other nations of Central America.

But that is not all. The 24-hour gymnasium Anytime Fitness is ironing out details to install its first gym. And an Israeli chain of stores is interested in entering the local market here soon. This country has 233 franchises of which 189 have headquarters abroad and 44 are local.