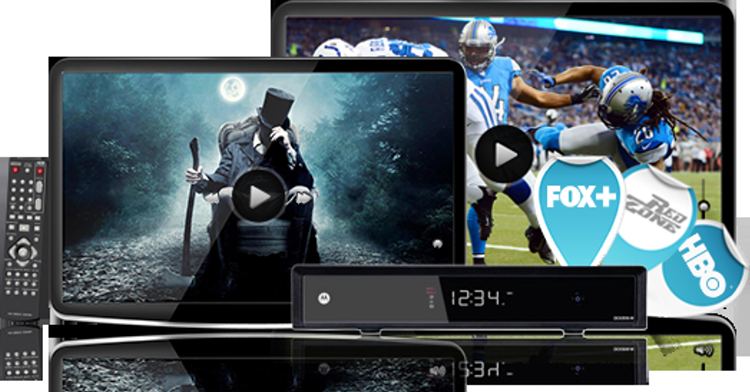 The analog switch-off will occur in Costa Rica on December 15, 2017.

The document includes recommendations for regulation terms, major players, statistics and technology, among other data. It highlights the need to generate lines of action that promote greater access to this service, especially for people in vulnerable situations, since most homes that have free-to-air terrestrial, are those with a lower monthly income.

Digital TV tests are currently under way in the 506-512 MHz frequency band.

- Advertisement -
Paying the bills
Previous article[BLOG] Say What?
Next articleZika fears increase demand for abortions in countries where it’s illegal to have one

QCOSTARICA - All viruses change over time. SARS-CoV-2 has...
Central America