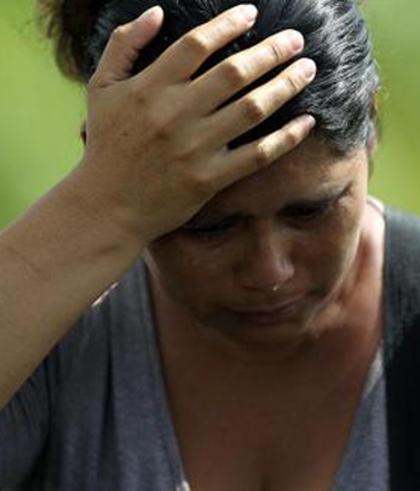 Costa Rican women not only devote to household chores more than double the time men do, but also allocate more time to their professional training. 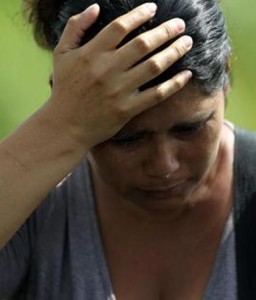 According to surveys of Costa Rica’s National Statistics and Census Institute (INEC), women have less leisure due to their double responsibility at work and at home, but they study more to reinforce their training.

They spend some 30 hours a week to improve their curricula and this time is longer among heads of families with low school levels and lower salaries, said Vicerrector of the University of Costa Rica, Irma Sandoval.

There are still barriers to achieve full development of women, and people fail to understand that this unpaid work also contributes to the country’s economy, she told La Republica.

Cooking, taking care of the children and housecleaning takes the more time from them, regardless their age, education or social status, she said.

Men devote 15 hours a week to household chores while women spend 37 hours doing those tasks, thus reflecting the gender gap, according to Diario Extra. The survey carried out by INEC covered 2,520 houses in the capital and other major cities with over two million inhabitants.

RICO's COVID DIGEST - Given the exponential increase in...
Politics