Costa Ricans Are Poor? Read The Letter From A Tico Immigrant In The U.S. 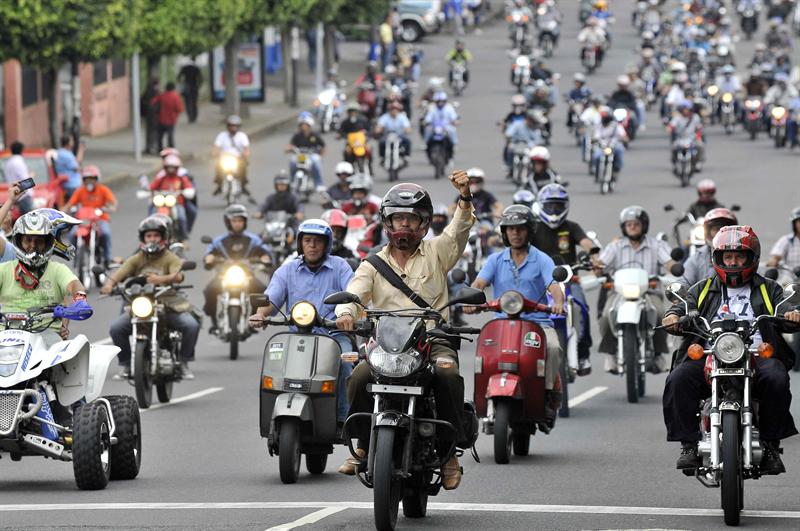 A Costa Rican living in the United States writes back to his friend in Costa Rica who is always claiming poverty.

The friend in the U.S. writes, Ricardo, how can you call yourself poor, when are able to pay for a litre (quart) of milk more than tripe what I pay here? 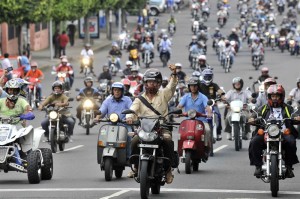 … when you give yourself the luxury of taking a taxi everywhere, pay tolls and public transport at 40% more than it costs me. You can even afford to pay credit card interest rates at more than double what I pay, you can buy a car at double the prices in the U.S.

Ricardo, you don’t understand, the poor are we here in the U.S., for considering the precarious financial situation, our government charges us only 6% sales tax and not the 13% you the rich living in Costa Rica.

Furthermore, down there you have a “luxury tax” like on gasoline, alcohol, cigarettes, beer, wine, cars, etc, etc. You can afford to pay tax on everything which can be at more than 300% of the original value of the item.  Lucky you, because, if you were not rich, what sense would it be to have so many taxes and so high?  You must all be swimming in abundance for the government can have so many taxes!

Sometimes I wonder how Ticos can call themselves poor when they take out loans at interest rates at more than 35% annually or mortgages at 20% or more. YOU HAVE TO BE RICH TO THAT!

Not here, lenders know we can’t afford those types of rates, so they charges only 7% or 8%. It is clear that our economic situation is tight and lenders know that or they would exploit us.

You are so rich in Costa Rica that, if you drive, can afford traffic fines in the hundreds of dollars, thousands for multiple infractions. Hey, you now even have a Starbucks that you pay double what we pay here for coffee grown in your own country.

And finally, Costa Ricans are so rich that they don’t have to work. I read that 20% or more of the Tico work force don’t work. Here, we all have to work, only 2% don’t.

Ricardo, I send you a hug and best wishes. Don’t worry your leaders knows what is best for you and is certain to raise more taxes and find more ways to get into your deep pockets. But, do not worry, for a 7%  inflation rate will level things out.

Sincerely, your poor immigrant friend in the United States.